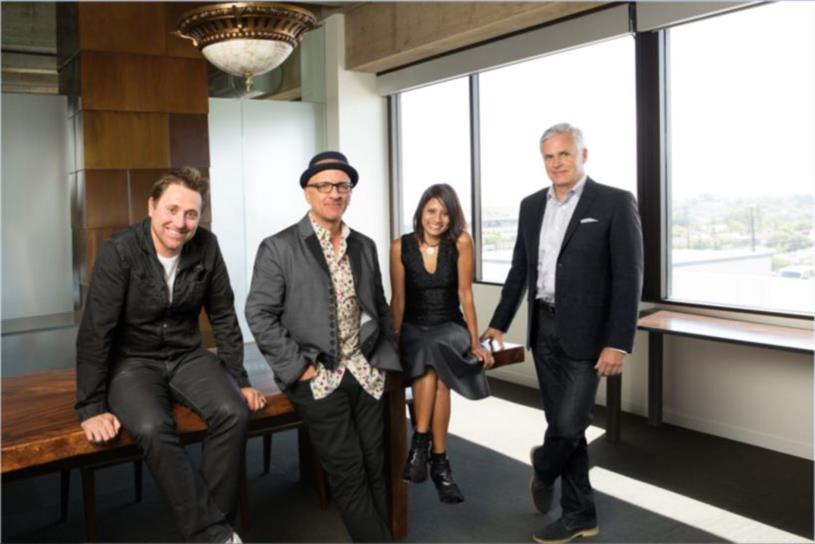 David & Goliath on Friday announced the promotion of Seema Miller to managing partner, chief strategy officer. Miller, who joined D&G in 2013 from JC Penney, will continue to report to founder and chairman David Angelo.

Miller’s move is the latest in a series of senior appointments that have helped distribute leadership roles to maximize productivity, Angelo told Campaign. In July 2014, he passed the roles of CCO and president to Colin Jeffery and Brian Dunbar, respectively.

"For the most part, I’m a working chairman, in the trenches with the team 24/7," Angelo said. "But having key people in place is the path to great success.

Referring to Miller’s new CSO spot, Angelo said, "Strategy is the key foundation to what we do. Making sure the strategy is at the same level as the creative helps us overcome the greatest marketing challenges."

Read the original article on Campaign.

In the latest element of the Kia “K5 Live” campaign launch, the most powerful midsize sedan demonstrates once again its on-road prowess and dynamic... weiterlesen
AGENCY: ,

It’s time to pull out your neon leg warmers, track suits and fanny packs, and rock out to your fav mixtapes. California Lottery is giving us... weiterlesen
AGENCY: ,

Wearing a face mask continues to be one of the most effective actions an individual can take to help prevent the spread of  COVID-19. It’s an... weiterlesen
AGENCY: ,