Sarah Golding, CEO and Partner of CHI & Partners, was today nominated by IPA Council members as the preferred candidate to succeed Tom Knox as President of the IPA in March 2017. 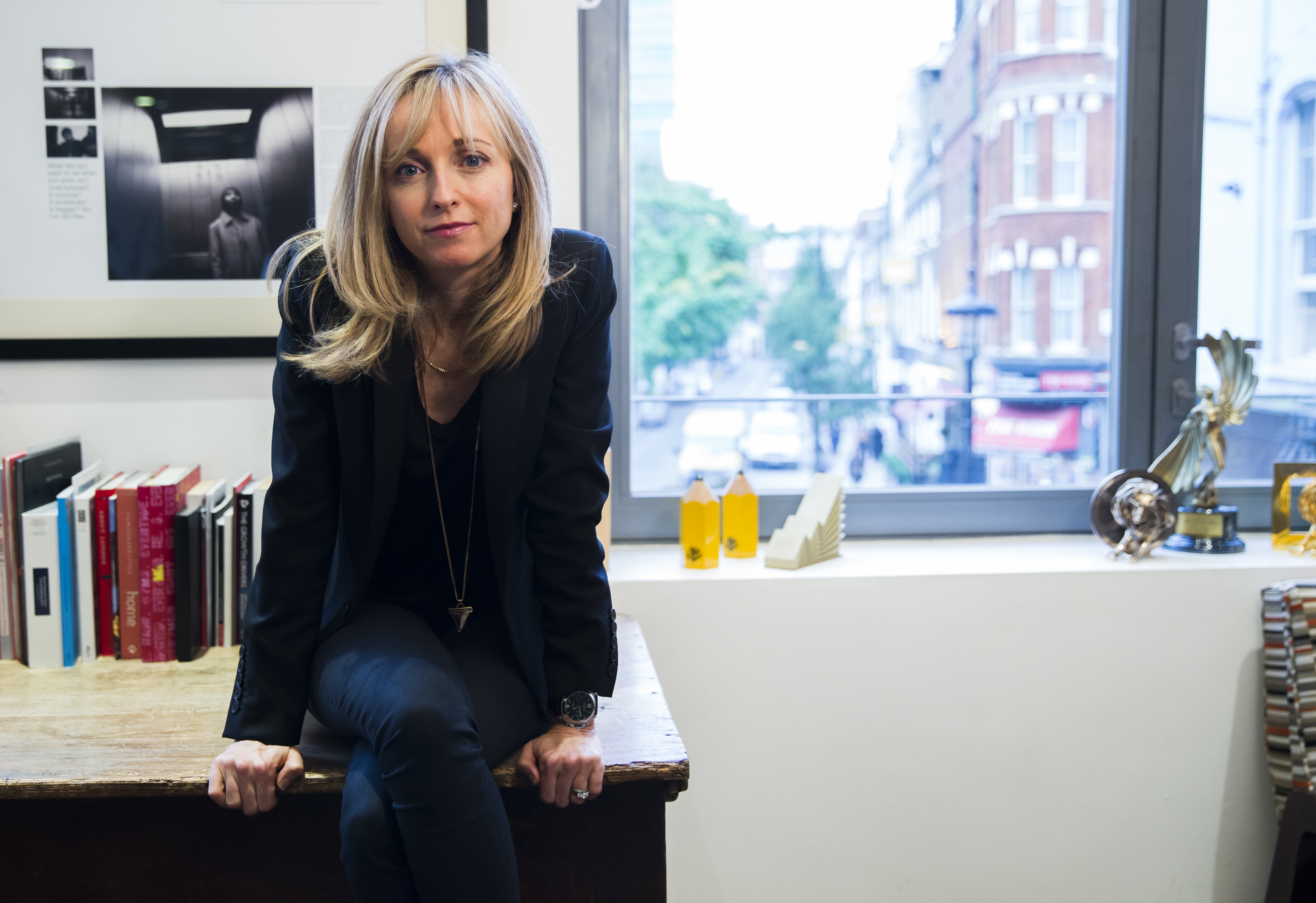 Golding will be expected to serve a two-year term which will be first ratified on the 23rd March 2017 as part of the IPA’s AGM proceedings.  Her first public platform will be at the IPA Members’ Lunch in May 2017 where she will outline her two-year manifesto.

The announcement comes at the end of a formal three-month selection process by the Presidential Nominating Committee which was led by previous President Stephen Woodford.

Says Woodford: “My role as Chairman of the Nominating Committee was remarkably straightforward. To identify that certain someone whom the industry wants as their next leader. It was soon obvious that this person was Sarah and we were delighted that she has accepted the position. I have no doubt that she will be a fantastic leader for the IPA as it celebrates its centenary and I am looking forward to working with her in my new role as CEO of the Advertising Association.”

Commented IPA Director General Paul Bainsfair: “Sarah will make an excellent President. She is universally admired, tremendously popular and she knows what it takes to be successful in our industry today. I believe Sarah is an excellent choice to take over the baton from Tom Knox. I'm sure our members will join me in congratulating her and in looking forward to her agenda.”

Says Golding: “'I am extremely flattered and honoured to be chosen as the IPA’s next President, and I look forward to helping the industry flourish in profoundly changing times.”

Sarah is Chief Executive Officer and Partner of CHI & Partners, one of the UK’s leading advertising and communications agencies. Prior to that Sarah worked at Lowe Howard-Spink following graduation from Cambridge University. Across her career Sarah has worked with blue chip brands including Orange, Reebok, British Gas, Argos and NewsUK. She sits on the IPA Council, is an active member of WACL and for the last five years has been voted by Campaign magazine as one of the industry's top 10 account people. Sarah is a Non Exec of coffee company Cru Kafe and sits on the Great Ormond Street Christmas Committee. Sarah is married to David Golding, a co-founder of adam&eveddb, and is mother to Florence and step mother to Archie.

Coty Inc. today announced that The&Partnership London has been selected as global lead creative agency for the Wella Professionals brand. The... weiterlesen
AGENCY: ,

CHI&Partners is today rebranding as The&Partnership London, as the 16-year-old agency looks to a future where the effectiveness of creative... weiterlesen
AGENCY: ,

This week Argos will launch an ambitious new Spring Summer advertising campaign which no brand has ever done before - the first with a brand new,... weiterlesen
AGENCY: ,