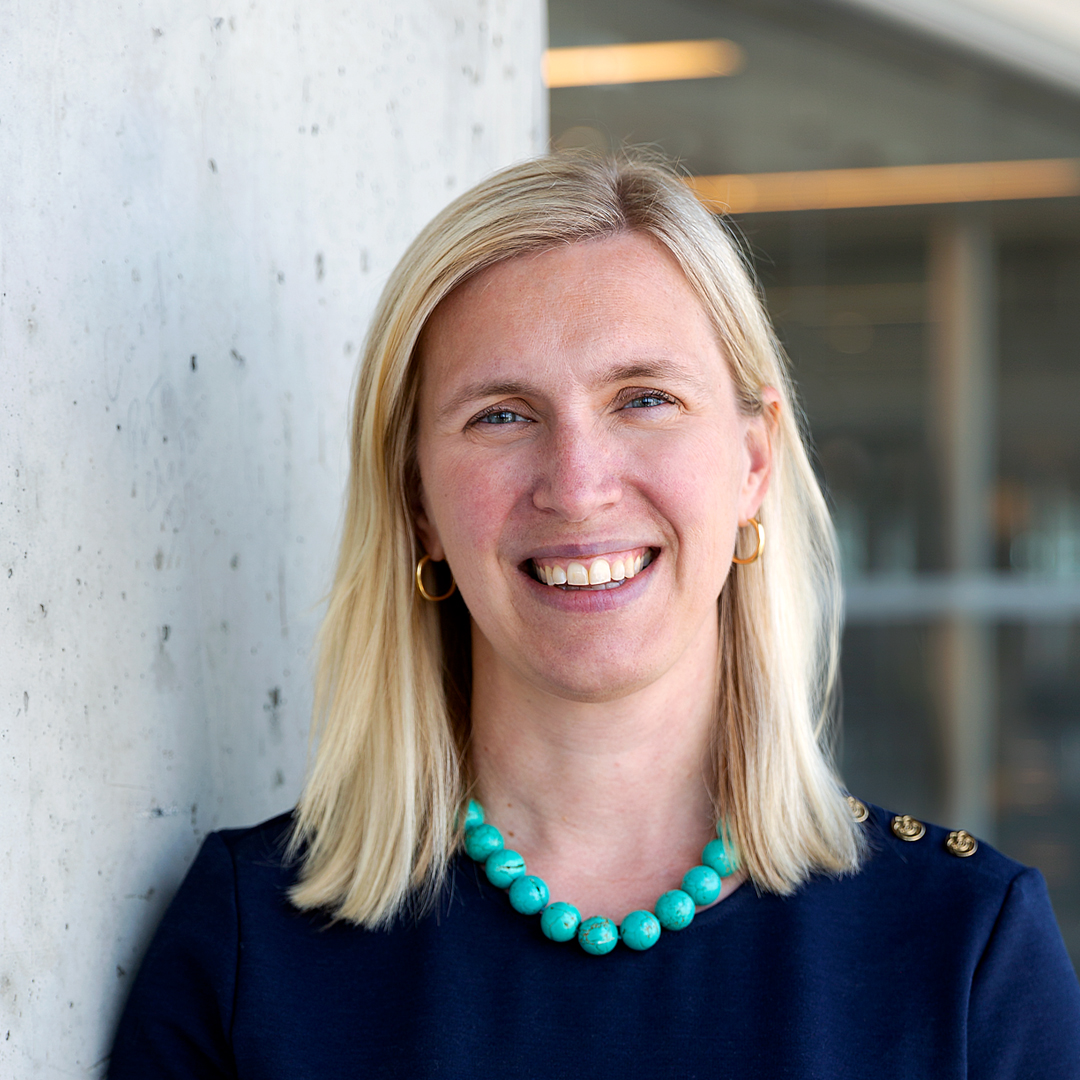 Carrie joined Wunderman Thompson in 2019 as President of Wunderman Thompson Atlanta. In her additional capacity as Chief Client Officer for North America, Carrie will be responsible for liaising directly between clients and the agency’s leadership teams to deliver breakthrough creativity, consulting, data, commerce, and technology services. Prior to joining Wunderman Thompson, Carrie was the Managing Director of Huge Atlanta, where she led a team of 100+ employees and was responsible for leading the office’s growth and direction.

Audrey Melofchik, CEO of Wunderman Thompson North America says: “I’m delighted to appoint Carrie as Chief Client Officer for North America. With her fervent desire to ignite creativity for clients, Carrie is exactly the right person for this role, as evidenced by what she has so ably accomplished in Atlanta. Since she joined, she has brought together the right talent and established a culture where teams feel inspired to create work with creativity at the core. Atlanta is firing on all cylinders, and I have no doubt that she will do the same for our clients across North America.”

Carrie added: “I’m excited to take on this new role and deliver the very best of Wunderman Thompson’s expertise to our clients. I’m passionate about building bespoke teams to solve client challenges, so I look forward to connecting our data, storytelling, technology, commerce and creative capabilities and sharing these with clients on a regional level to scale their businesses and inspire growth.”

Hot on the heels of the metaverse frenzy, Wunderman Thompson has built a bespoke metaverse to give clients the opportunity to find out more about... weiterlesen
AGENCY: ,

‘The Birds & The Bees’: The UNDP wants kids to have ‘the talk’ with parents about saving life on Earth