The Mediaplus Group is the top-rated media agency in Germany 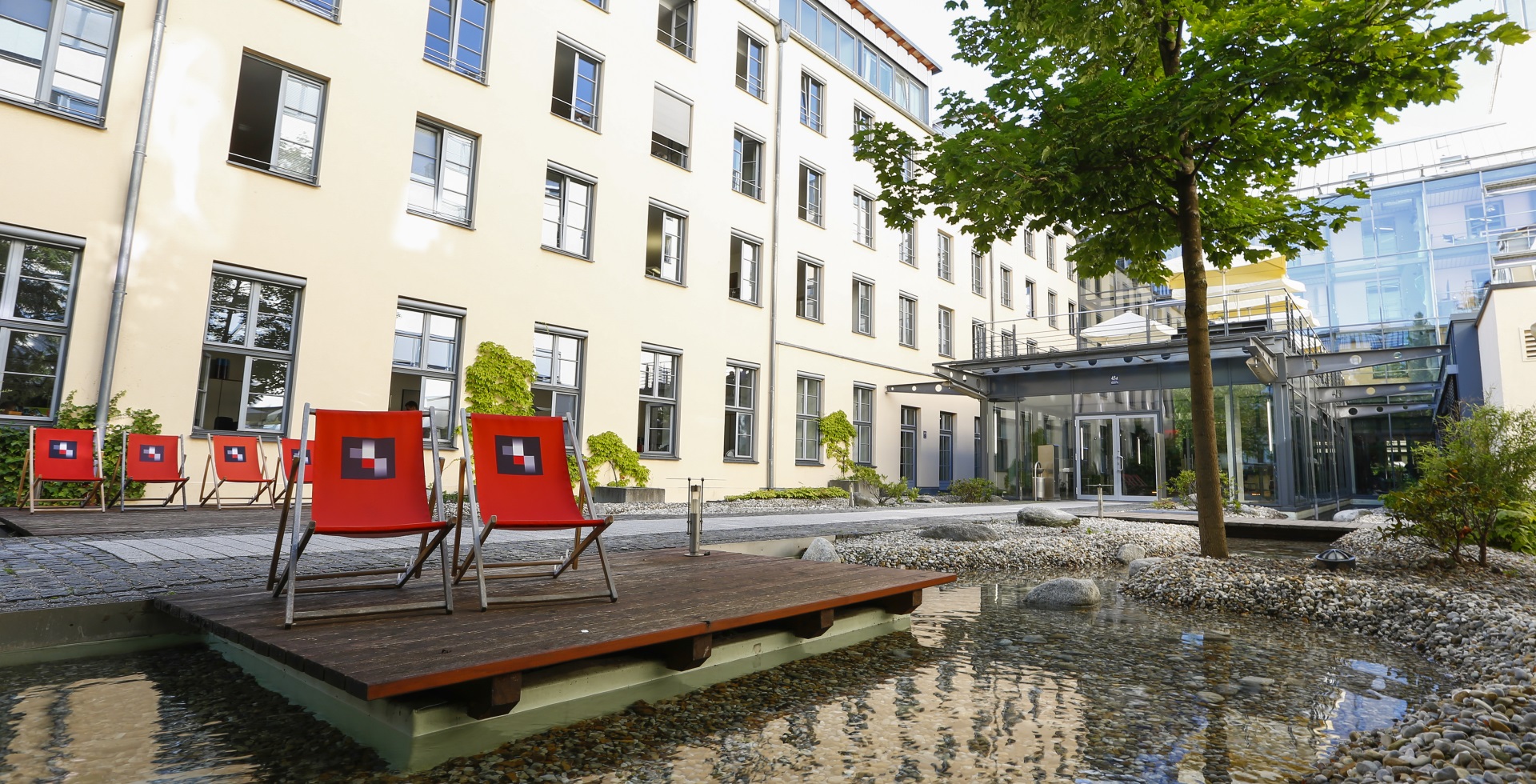 Number one in Germany’s RECMA ranking: In this year's ranking of media agencies by the French independent market research institute RECMA, the Mediaplus Group was the top-rated media agency in Germany.

Munich, August 3rd 2017 – The French independent market research institute RECMA, based in Paris, regularly assesses and evaluates media agencies across the world in a comprehensive ranking list. Factors such as pitch success, awards and customer portfolio are assessed. The evaluation is performed in 60 countries worldwide, with independent and network agencies being assessed in Germany.

The results in detail
The Mediaplus Group received the “Dominant” award for the umpteenth time in a row in the qualitative overall evaluation of all media agencies. With 23 points, Mediaplus is also ahead of the other two competitors who were awarded the same title.
Mediaplus is also the top dog among all agencies in Germany for the superior category “Vitality”.
Their successful participation in numerous international media awards led to Mediaplus also taking first place among all German agencies in the “Awards” category with the most points (126). This represents important validation of their position as an “innovation agency for brand individual media”

Examples of this are: Two Gold trophies and one Silver one as well as the special award for “Independent Agency of the Year” at the Festival of Media Global in May 2017, plus the sovereign defence of top spot in the national “German Media Prize” of the trade magazine “Werben & Verkaufen” since 1999.
On top of all that, Mediaplus has recorded growth of 17 percent in billings and is in 5th place in the OAB ranking.
“A year of superlatives for the Mediaplus Group has come to an end. In the past financial year we have done more than just take a huge step forward on our way to becoming an international media agency, we have also managed to perform outstandingly in our key rankings thanks to our national and international colleagues! However, the excellent results are not merely affirmation of our success, they also drive us on to improve our performance further in the future – and the RECMA success is a very important benchmark for this!” said Andrea Malgara, Managing Director of the Mediaplus Group.