In a triple whammy for Serviceplan Greater China, the agencies in Beijing and Shanghai have won new business with Home King, Nestle and LYNK & CO.
Serviceplan Shanghai won a Branding Project with Nestle Greater China, and the Home King account. Home King is the largest home cleaning and caring service company in China, located in Xiamen. Serviceplan Shanghai will be responsible for the communications for two of their major service brands.
After a pitch with a total of 7 agencies, Serviceplan’s Beijing office won a LYNK & CO account, a Chinese car brand under the Geely Group, and joint venture with Volvo.
Serviceplan Beijing are one of the leading agencies for LYNK & CO, and will be responsible for branding the '02' and '03' models.
Serviceplan Beijing Managing Director Marcus Ma commented: "We have won Lynk & Co for we have a group of car experts in our agency, who they have strong automotive experience from BMW, which Serviceplan China has worked on the account since 2014. I am delighted to have won Lynk & Co as one of our key clients in our Beijing operation, as we understand Chinese brands are growing strong now a day and many of which are planning for their global expansion, Lynk & Co is one of them and I believe with Serviceplan's automotive experience around the globe, we may assist Lynk & Co to land in Europe in the short coming future." 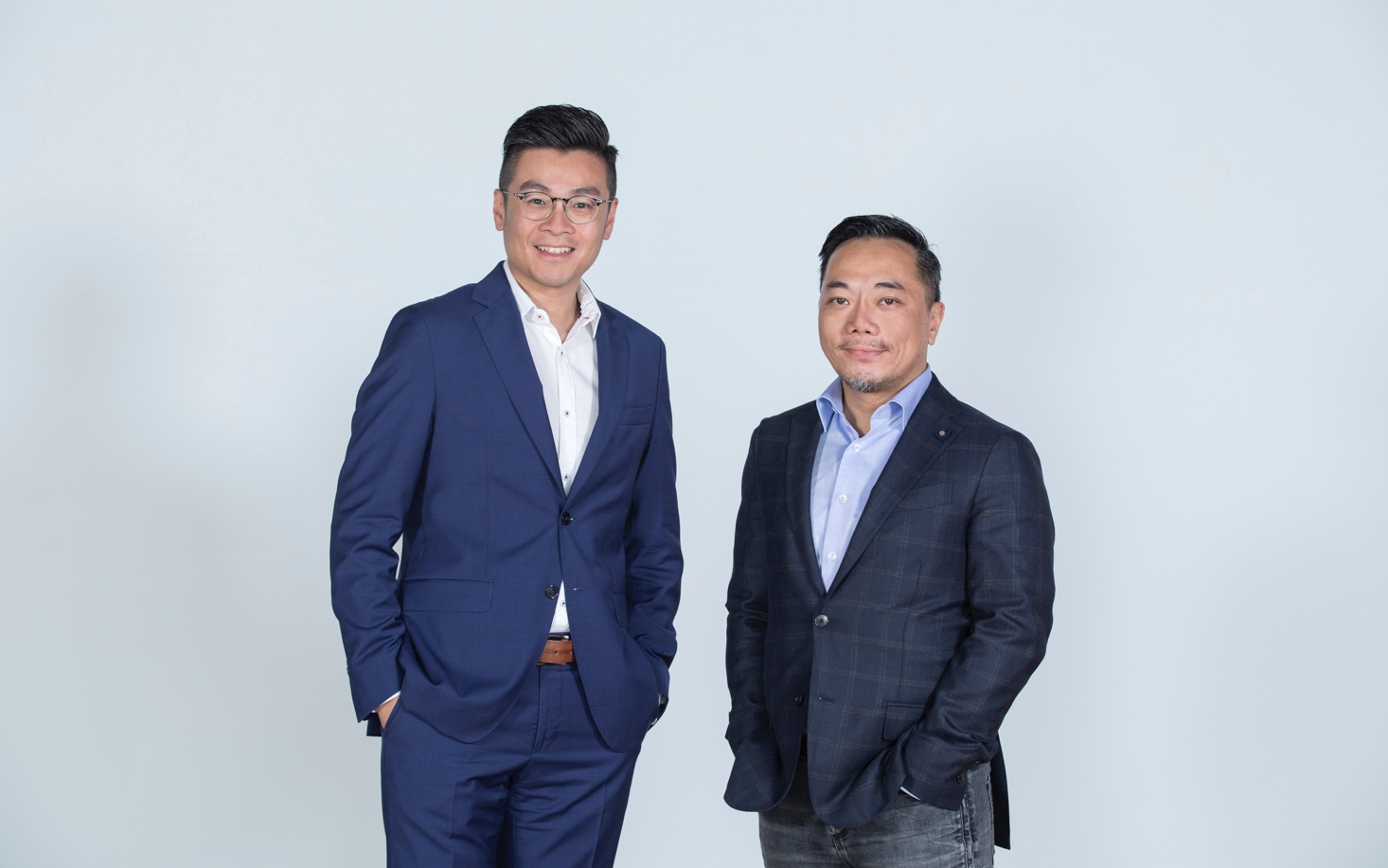 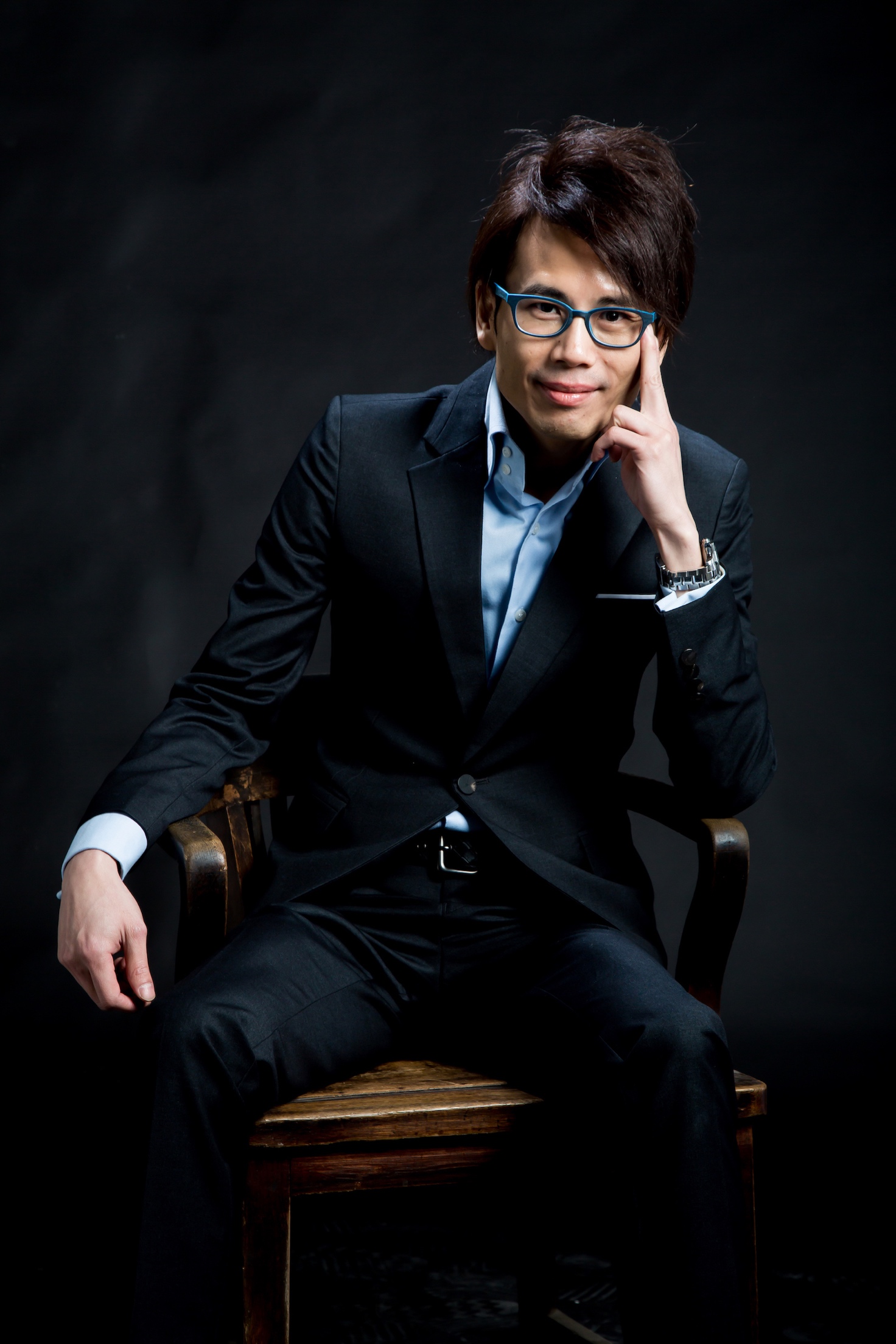 "WE HOLD THE MIRROR UP TO THIS WORLD"

Europe’s largest independent communication agency celebrates its half centenary in 2020 and kicks off the new year with a new ‘House of... weiterlesen
AGENCY: ,

A year of success on the international creativity awards circuit for Serviceplan Group is capped by a Grand Prix, 3 Gold, 1 Silver and 7 Bronze at... weiterlesen
AGENCY: ,