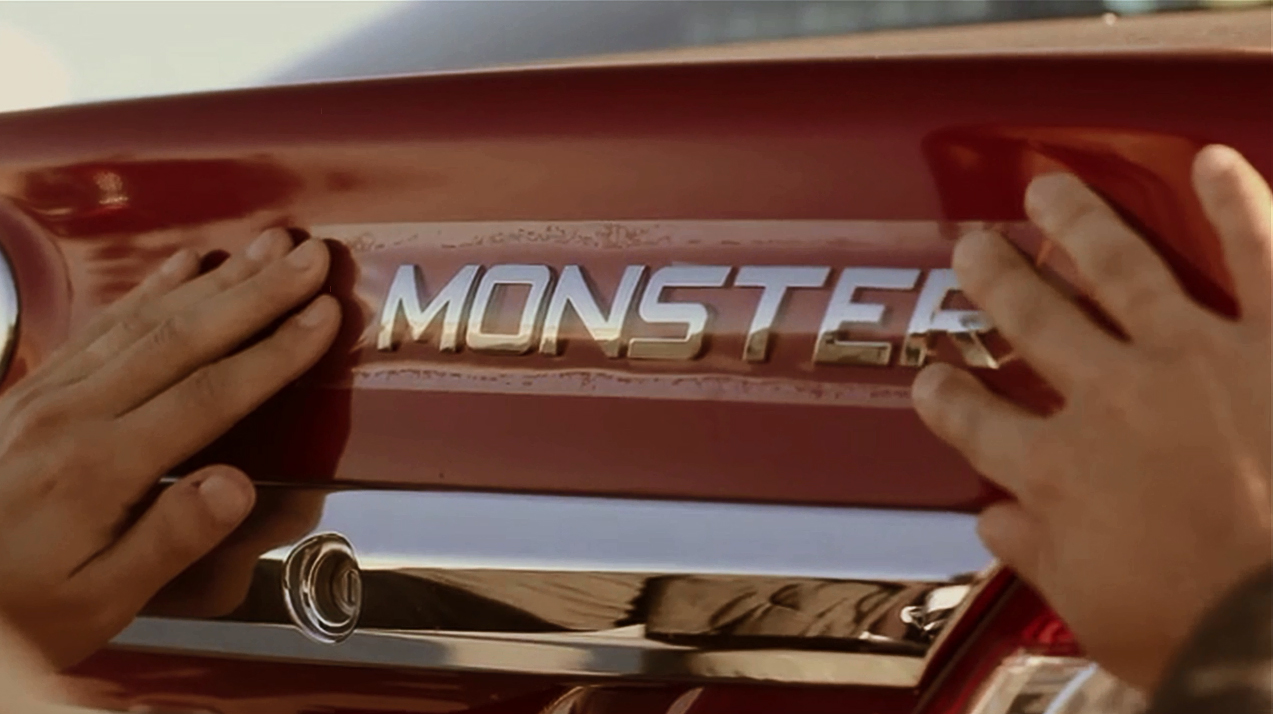 Conill’s creative work was recognized with one silver and two bronze Lions at the 62nd Cannes Lions International Festival of Creativity, held last week in Cannes, France. It’s the second year in a row that the agency earned honors at the storied event.

“It is rewarding to see the hard work of our talented team recognized on the largest creative stage in the industry,” said Conill President Carlos Martinez. “Importantly, the awards highlight a mix of traditional and non-traditional work executed on behalf of our two largest clients.”

The addition of the Cannes Lions brings Conill’s 2015 award tally up to 20, received at such competitions as The Wave Festival, The CUP, U.S.H. Idea Awards, and the El Sol Festival.

“We set very demanding performance targets for ourselves a year ago,” said Conill Chief Creative Officer Javier Campopiano. “We wanted to dream bigger and take the work further. Our people have all delivered in a big way.”

Mas Que Un Auto (More Than A Car), Conill’s loyalty campaign for Toyota was the big winner, receiving silver and bronze Lions in the Outdoor and PR categories respectively. The multidimensional effort celebrates Latino Toyota owners’ loyalty for the brand and love for their Toyotas. Through www.masqueunauto.com consumers can create a custom nameplate for their car. Once visitors enter their information, high-quality, chrome-like badges are produced and delivered to them at no cost. The successful campaign also earned three gold awards at this year’s El Sol Festival, and 3rd Best Idea of 2015, as well as 2 gold and 1 bronze at the U.S.H. Idea Awards.

The work can be viewed online at: http://conill.com/portfolio#more-than-a-car

In the press category, the Smiles campaign for Procter & Gamble’s Crest earned a bronze Lion. The series of print ads perfectly melds the brand’s message with how texting has fundamentally changed the way people communicate with one another. Each ad shows two versions of the same message, one with and the other without a smile emoticon. The emoticon changes the entire context of the message, from something negative to something positive. The creative campaign also earned honors at the El Sol Festival and USH Idea Awards.

The work can be viewed online at: http://conill.com/portfolio#hospital

“While entirely different in product, style and execution, these works have one very important thing in common: their core ideas are incredibly simple,” commented Mr. Campopiano. “Simplicity is elegance, which translates into emotion and effective communication. Revealing the insight that leads to a simple idea and executing it requires the intense focus and collaboration of many people.”

Conill is among the fastest growing and most highly awarded multicultural agencies in the U.S. It has been recognized by the industry’s leading trade publication, Advertising Age, in its annual Agency A-List Report for five years running and named Multicultural Agency of the Year in 2011 and 2007. The agency’s roster of clients includes Aflac, Procter & Gamble, T-Mobile and Toyota Motor Sales. 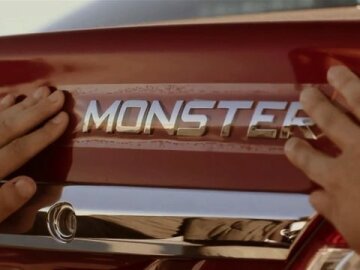 The Year Ahead for Multicultural Marketing

By Laura Semple The Association of National Advertisers (ANA) recently wrapped up what may have been its most compelling multicultural marketing... weiterlesen
AGENCY: ,