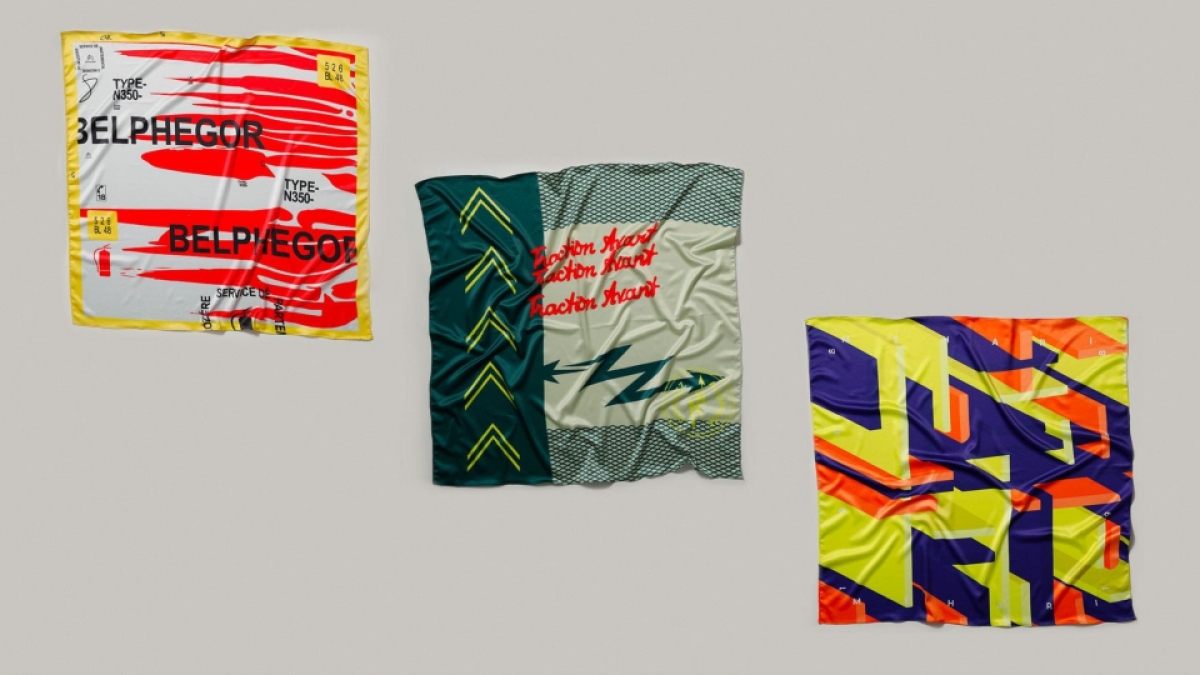 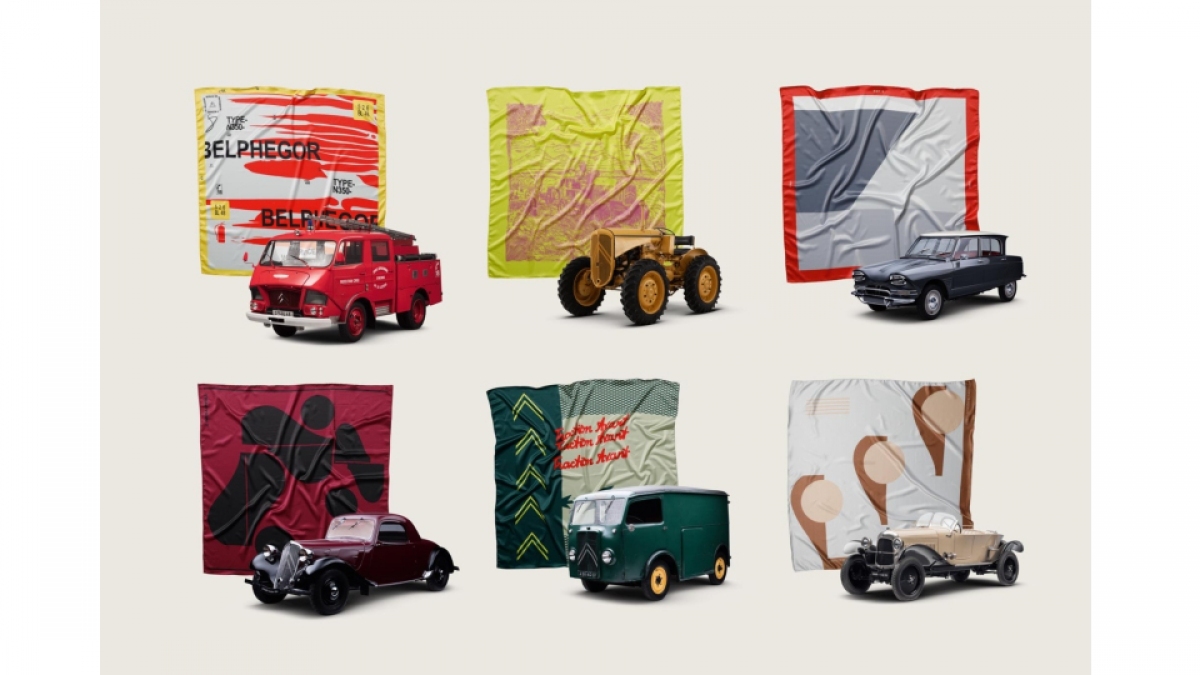 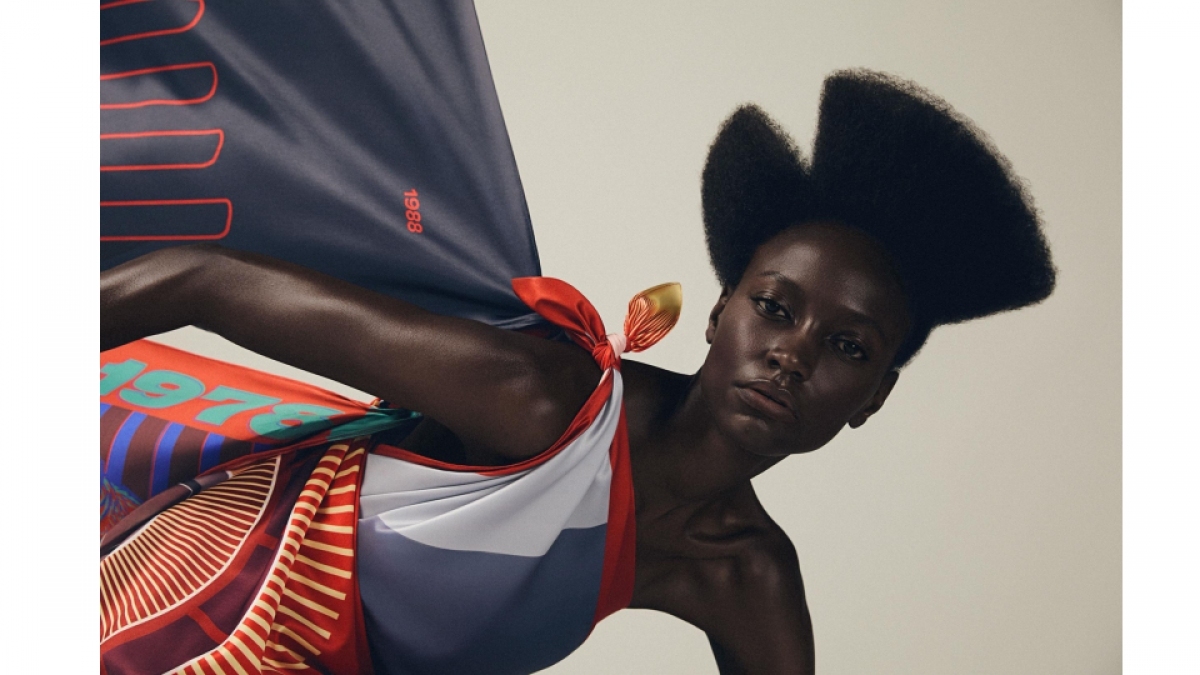 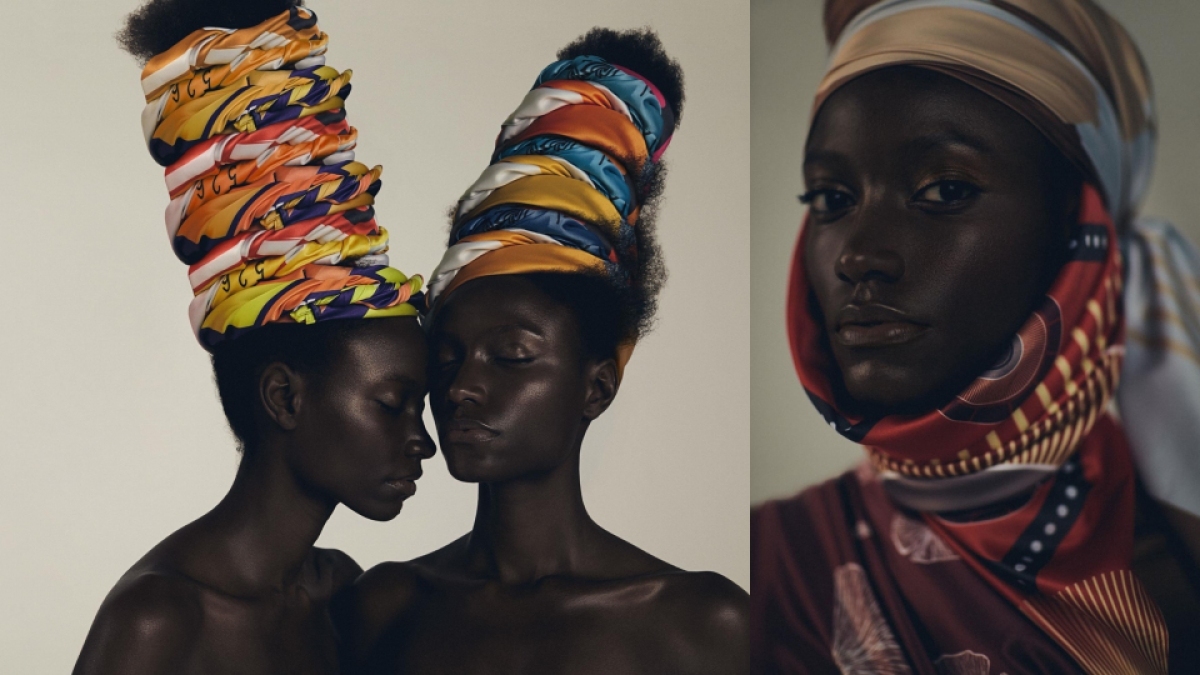 HerShe: Hershey's transforms its own wrapper into a canvas to showcase women's talent

Created by BETC São Paulo, campaign reinforces “Her” and “She” presented in its chocolate’s name

You probably haven't noticed until now, but the brand Hershey's has Her and She in its name. That was the starting point, in partnership with BETC São Paulo, to promote and value female talent. The campaign, called #HerSheGallery, transforms the milk chocolate package, brand's most traditional, into a space to expose the work of musicians, illustrators, poets, photographers, florists and many other brilliant women, during the month of International Women's Day.

For the physical packaging, six artists were brought to the light, having their work stamped on the wrapper: Ana Flávia (@affnana) and Alessandra Lemos (@loleland), both illustrators. Luiza Mussnich (@luizamussnich) and Camila Lordelo (@euliricas), writer and poet respectively. As for music, Yzalú (@yzalu) and Bruna Mendez (@brunamendez), have their photos accompanied by a QR code linked to their current singles. Yzalú (@yzalu) is also the voice behind the film promoting the campaign.

In order to potentialize the talent showcase, the brand will publish the work on its social networks and digital channels. The intention of sharing the artists with the audience also extends to the final target: other female talent will be able to post their work using the hashtags #HerShe and #HerSheGallery and have the brand sharing their artistry on its channels.

The recognition of women's work is already part of the brand's culture: 52% of Hershey's leadership is female, including Michele Buck, Global CEO.

"The International Women's Day is marked by the struggle of women for their rights. Having this in mind is crucial when sharing experiences with our employees, to assure they know they're working for a company that acknowledges their value and believes in their potential", comments Ana Costa, HR Director from Hershey's.

The campaign, created by BETC São Paulo - which also has gender equality in its DNA, with a majority female leadership - will be launched on the March 5th, "Women have increasingly conquered space in the world. However, this is a theme that can't leave the agenda. And it's really gratifying to work with a brand that understands the importance of stimulating conversation about this, doing a campaign that values female talent", adds Andrea Siqueira, agency's Executive Creative Director.

The Hershey Company (NYSE: HSY) is North America's largest and global leader in chocolate, candies and confectionery production. With more than US$ 7,5 billion on revenues, Hershey owns more than 80 brands worldwide. In Brazil, the company started its operation in 1998, by importing products like Reese's, Almond Joy, Kisses and Bars. In 2001, acquired Visconti's factory in the country and brands like Io-iô Crem and Granulados Visconti, starting the local production on the next year, adapting their formulas and packaging to Brazilian 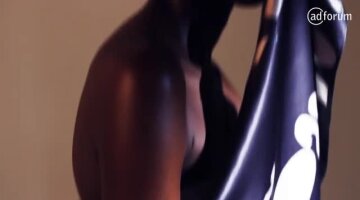 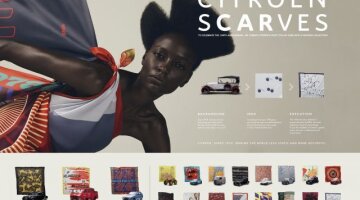 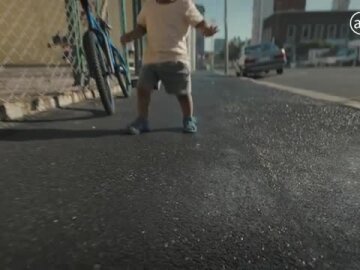 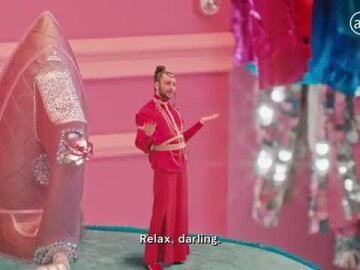 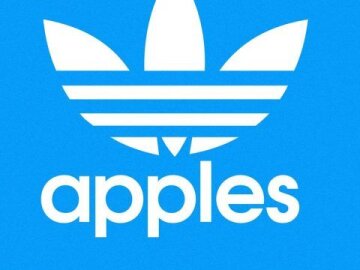 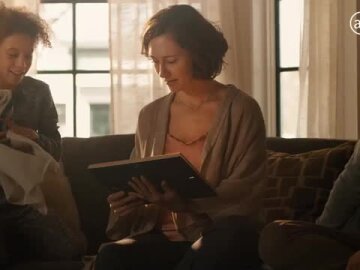 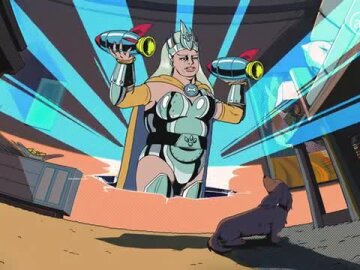 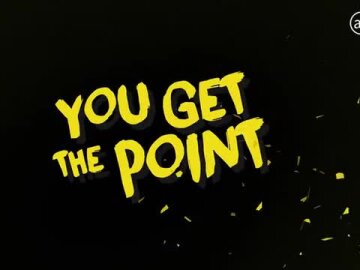 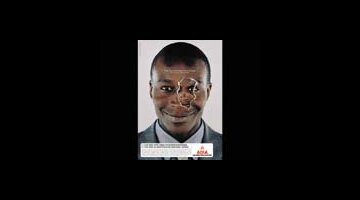 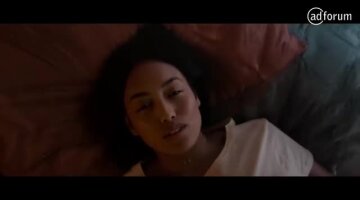 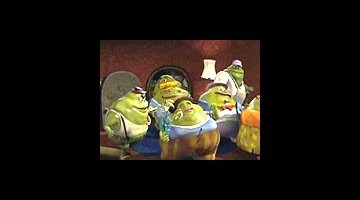 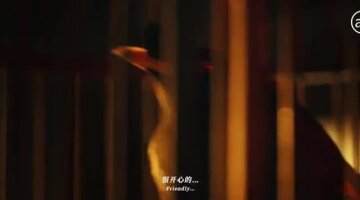 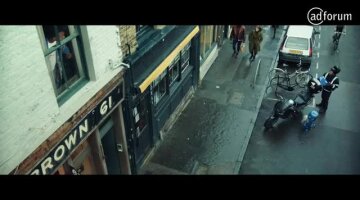 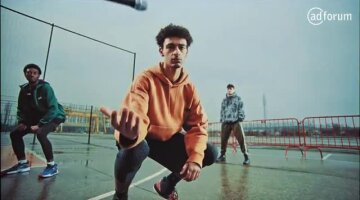