Paris is bigger than you think. BETC founding chairman Rémi Babinet is involved in two parallel projects that aim to combat the “Venice-ization” of the French capital. 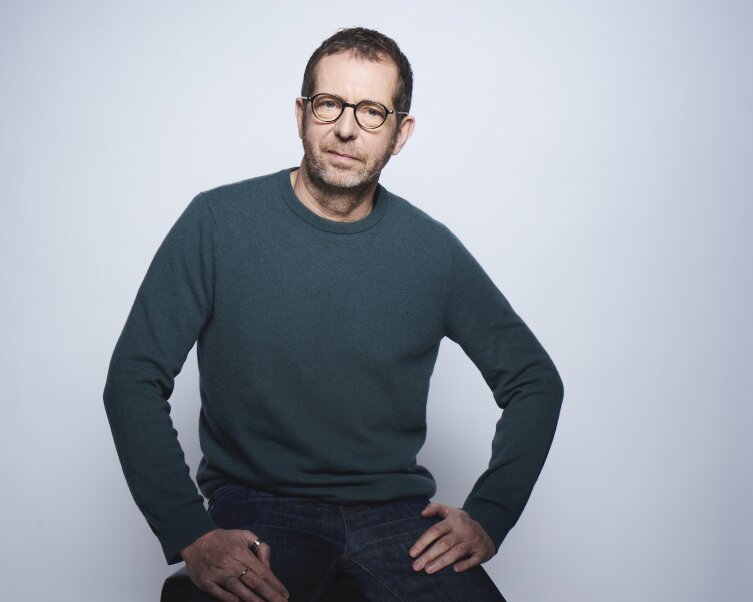 “We’ll always have Paris,” goes the famous phrase. But the Paris encapsulated by those words is literally a capsule – a timeless cityscape of sloping grey rooftops and familiar monuments. Another Paris awaits discovery in the oft-disparaged suburbs.

Between now and 2030 (and beyond), that Paris will become more accessible thanks to the Grand Paris Express, a massive rail project linking the historic centre more closely to the suburbs. “And just as importantly,” BETC’s founding chairman Rémi Babinet points out, “the suburbs to each other.”

BETC has anticipated this development by publishing The Greater Paris Guide. The book enlarges the conventional vision of Paris by including destinations on the outskirts of the city that are largely unknown to tourists – and to many Parisians.

Rémi Babinet has been inspired by the notion of a Greater Paris since the agency began planning its move to Pantin in the north-eastern suburbs. So much so that he was invited to become co-founder and president of an endowment fund that will finance artistic and cultural activities in tandem with the Grand Paris Express rail project (the Fonds de dotation du Grand Paris Express).

“A new Paris is being created that is absolutely huge and entirely real,” he explains. “If it wasn’t for the Grand Paris Express, we’d be stuck with the eternal debate about the delineation of the city’s limits. But this project provides a sort of nervous system that makes the future shape of the city entirely credible.”

The 68 new stations will be hubs in their own right, energizing town centres and decentralizing Paris to create a polycentric city more akin to London or Los Angeles. Communication around the project proposes an expanded and enticing Paris – running contrary to the lazy depiction of the areas beyond the city’s ring-road (the notorious périphérique) as neglected suburbs. While those tough suburbs undoubtedly exist, the transport infrastructure will improve residents’ lives by providing easy access to thousands of job opportunities in neighbouring areas. The construction project itself will create around 120,000 new jobs. In terms of art, the network of enormous new stations plays the role of a blank canvas. Rémi says: “Not only do these stations represent an extraordinary architectural showcase – as they’re created by major talents from around the world – but each one will feature an artistic project by an international contemporary artist. Usually artworks are installed in stations later, when they’re finished, but here the artists are working in partnership with the architects throughout the process.”

For example, the French artist Laurent Grasso will create an immense trompe l’oeil ceiling resembling a Renaissance sky for the station at Châtillon-Montrouge: think Michelangelo in the Paris suburbs.

The Grand Paris Express even has its own “Creative Manifesto”, signed by 80 leading figures involved in the project, from architects and engineers to artists and curators. It reminds readers that a project of this size has a profound impact not only on transport, but on culture.

“Think of the original Métropolitain,” suggests Rémi. “The Art Nouveau métro stations created by Hector Guimard were an artistic intervention in the heart of Paris – suddenly culture played a leading role in improving people’s lives. City infrastructure is not just the domain of engineers, but also of town planners, artists and intellectuals.”

Efforts are being made to ensure that local communities don’t feel alienated by the sheer scale of the Grand Paris Express. The construction sites are local attractions in their own right, with educational projects and walks along the proposed route, among other events. There have already been ground-opening celebrations around a special rite known only to French construction workers: the gigot bitume, or leg of lamb cooked in asphalt. Basically you wrap the lamb in baking paper and dip it in a bath of hot tar.

“It tastes delicious,” Rémi reassures. “We invite the entire neighbourhood, families and friends – at the last one I attended, there were four thousand people. We use modelling techniques to show them what their future surroundings will look like and how the map of Paris will change in their favour. People always come because they’re hungry to find out what this project will mean for them.” 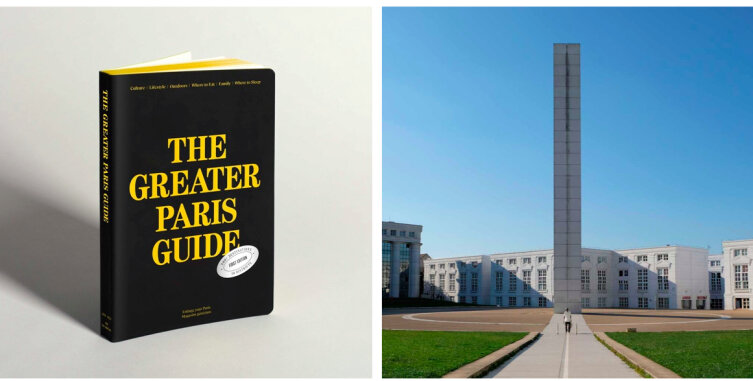 While the Grand Paris Express is still under construction, BETC’s guide (which has no direct links with the project) shows us how to explore the rich and diverse region around Paris right now. It was compiled by journalists from “Enlarge Your Paris”, an independent media platform that has been documenting Greater Paris since 2013. Bus, métro and train routes are provided, as well as places to eat and stay.

“The most amusing part of the book is that we invented ten entirely imaginary new districts, often by combining places in central Paris with those on the outskirts,” says Rémi. For example, a district called The Hyper Museum embraces both the Centre Pompidou in Paris and the fabulous Château de Monte-Cristo – home of the writer Alexandre Dumas – outside the city in Le Port-Marly.

Guides and rail links aside, the main obstacle to the rehabilitation of the suburbs is the unchanging image of Paris itself. “I’m no conspiracy theorist,” says Rémi, “but there seems to be a plot to keep Paris exactly as she is – to offer visitors nothing but a magnificent voyage back in time. Paris is in danger of Venice-ization. But we now have the opportunity to create a megalopolis that could rival New York or Shanghai. As an advertising professional, I love the idea of helping to create a new vision of Paris.”

Why lg2 Is A Canadian Exception