Following its fusion with Nurun, the Paris-based agency has devised a new structure that keeps clients at the core while promising consumers a “full brand experience”.


If you’re going to meet the leading lights of Publicis Conseil, it might as well be on the roof terrace of their iconic building at 133 Avenue des Champs-Élysées. The Publicis story has been unfolding at this address since 1958. Now, as we gather around a table on an unexpectedly sunny spring day, the agency has embarked on its next chapter. 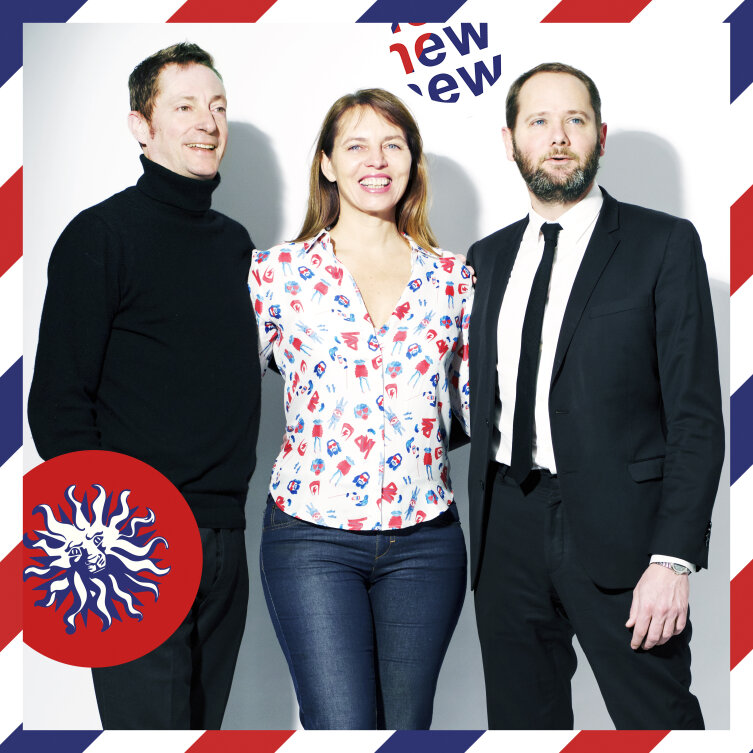 With me on the rooftop are Valérie Henaff, president of Publicis Conseil, along with director generals Patrick Lara and Jean-Guy Saulou (who was the former DG of Nurun). The agency’s transformation was sparked by the merging of Publicis Conseil with Nurun Paris. In other words, the integration of 250 digital and tech experts with existing Publicis Conseil staff, bringing the total number up to 650. 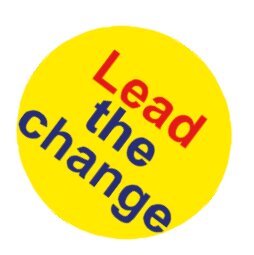 “Our philosophy for some time now has been ‘lead the change’,” says Valérie Henaff. “Our clients are constantly confronted by change, so rather than being intimidated by that, our view is that in order to grow one should embrace it and be inspired by it.”

This philosophy has driven the agency’s international presence (“We are the most international of French agencies,” remarks Valérie) as well as its widely reported digital transformation. In that respect, the latest evolution is a logical one.

Publicis Conseil refers to its new incarnation as “the first full brand experience agency”. So what exactly does that mean? Valérie explains: “What Nurun brought to us specifically was its expertise in the realm of the customer experience. Along with our clients we have become aware that one can no longer separate what a brand says – the communication – from the way the customer actually experiences that brand. A bad customer experience can undermine all the brand’s communications investment.”

In other words, Publicis Conseil must now be able to oversee the customer journey from A to Z, whether that means the website user experience, its social media presence, or even the store interior. Because as we all know, there’s nothing more disappointing than a brand that fails to live up to its promises.

Practically speaking, the agency will be organised around nine business units – almost mini-agencies – of around 80 people, each dedicated to one or several clients. As everyone in French adland knows, Publicis Conseil works for some the country’s most emblematic brands, including AccorHotels, BNP Paribas, Carrefour, AXA, Engie, L’Oréal, Nestlé, Orange, Renault, Sanofi, Groupe Seb... Each of the nine entities will be headed by a duo, one from Publicis Conseil and one from the former Nurun.

“We’ve always put clients at the core of our business, but now our internal organization reflects that approach,” says Valérie.

If it sounds as though Publicis might be creating silos while other agencies are breaking them, Valérie assures us that all its clients will be able to benefit from “transversal talents” who can intervene whenever and wherever required. These include data scientists, UX specialists, social media coordinators and many more.

Jean-Guy Saulou says: “We’ll ensure that digital skills are available to all our clients. The advantage of being 650 people is that we’re capable of bringing together the equivalent of a specialist agency for every circumstance. With the difference that we can combine our long-term client vision with these often very niche skills.”

There’s also a further transversal unit called The Strategic Studio, which incorporates strategic planners, channel planners, engagement planners and data analysts, among others. One of the most compelling elements of the new structure is the Social Media News Desk that sits at the heart of the agency. Publicis Conseil also has its own digital production studio so that it can match output with the rate of demand for content.

Another symbol of the agency’s evolution is Le Loft, a combination of mobile brand content lab and workshop which brings together experts from within Publicis and external talents – for instance YouTube stars and social influencers.

Le Loft is described as “multidisciplinary, open, agile and data-driven”. The teams assemble around a specific client, for one month, each time in a different location. During that time they’re given one brief every day.

The entire team works on the brief at the same time, “a collective discipline that allows the hatching of dozens of creative ideas a day”, according to the agency’s official literature.

Less officially, director general Patrick Lara says: “It’s astonishing to observe this mixture of different talents in the same space for a defined period. The client is deeply integrated in the process and regularly comes to work alongside us. Sometimes they discover hidden talents!”

The content is actually produced within the Loft, Patrick stresses: “It’s not just a space for ideation and conception. We have animators, illustrators and other craftspeople who can bring the ideas to life, there and then.”

It must be one of the rare times an advertising creative gets to work with a YouTuber on a brief for electric vehicles. Valérie Henaff adds: “We sought outside talents not to hire them, but to work with them and most importantly to learn from them.”

Initially created for Renault, Le Loft has also worked with BNP Paribas, Garnier, Nestlé and Groupe Seb. “The experience was supposed to be a one-off, but the results were so rich that we decided to continue.”

An agency is still paid for its ideas, and Patrick Lara insists that the new organization will enhance their delivery. “What’s interesting is that the full brand experience, because it involves truly listening to and engaging with the consumer, brings us unexpected insights that generate creativity in their wake.”

The more the agency listens to customers, he says, the more it enables brands to respond to their needs. “Providing solutions is also part of the brand experience.”

One concrete example was the insight that new parents often drive their babies around in the car in order to send them off to sleep. But driving around town at three in the morning has obvious inconveniences – not least when you have to stop and the little one starts crying again.

“So we created the first static baby seat that recreates the sensation of being in a car,” Patrick smiles. The Baby Seat was a joint project by Publicis in Paris, Argentina and Italy for Renault and is now available all over the world. “That’s not an ad, but a product, based on our knowledge of the consumer – something we would perhaps never have done ten years ago.”

Valérie Henaff concludes: “In a way, everything we’ve been talking about this afternoon is inherently linked to creativity. Today we can say that we’ve invented a new way of working, collaborating and thinking.”

Perhaps not so much a new chapter, then, as the start of an entirely new story.