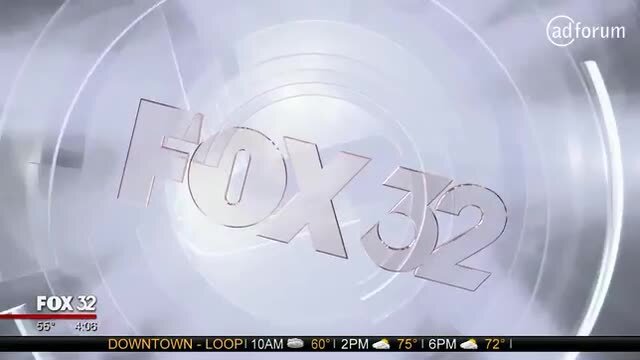 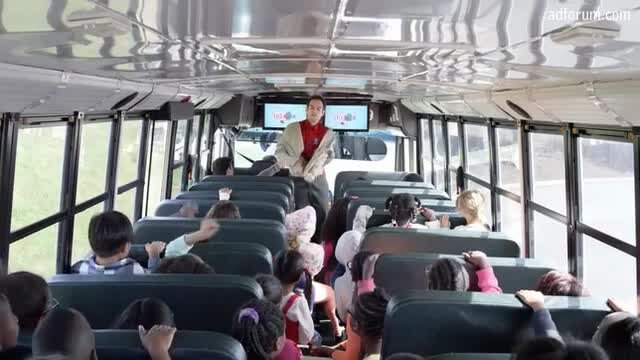 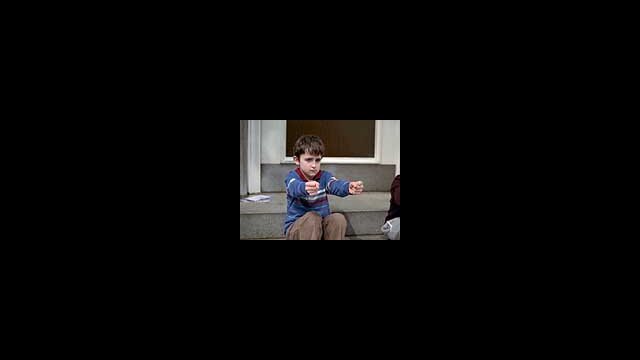 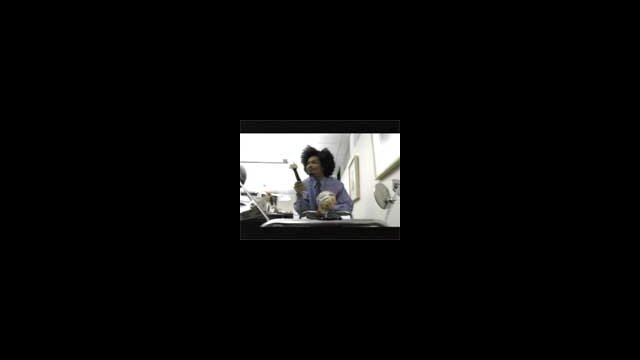 The Escape Pod
Vinny is the creative force behind The Escape Pod. For more than two decades, Vinny’s passion for advertising and signature hard-hitting style have left a permanent imprint on pop culture and earned him every major award and industry accolade.
He was born and raised in Galway, Ireland and learned his craft in New York working for legendary advertising writer Ed McCabe. In 1995 Vinny moved to Chicago to work on the Bud Light advertising account. The very first commercial he wrote was voted Best Beer Spot of the Year by Advertising Age magazine. In 2000 Vinny created the globally popular Budweiser “Whassup!” Campaign—the most awarded beer campaign in history, winning the Cannes Grand Prix, the Grand Clio, Best of Show at the One Show Interactive as well as garnering two Emmy Award nominations and being named one of the Top Ad Campaigns of the 21st Century. In 2005 Vinny was part of an international team that created a TV commercial for Volkswagen Germany that went on to become the fifth most awarded ad of that year. In 2006 he was inducted into the Clio Hall of Fame.
Later that year Vinny struck out on his own, co-founding independent agency, The Escape Pod. True to form, his fresh, attention-grabbing work ignited widespread recognition from the industry and revenue gains for clients. In 2008, he transformed boring into branded entertainment with Office Max’s “Schooled” reality TV series and “Penny Pranks” viral hit, creating category-busting work that dominated industry awards, from the Clios and American Advertising Federation to retail-focused Racie and RAMA Awards. His “Twitterventions” campaign injected new life into the stale Wheat Thins brand, driving 12 straight months of revenue gains after 24 months of decline, and earning multiple Cannes shortlist honors. He brought the world’s greatest toy store to life, launching Toys”R”Us’ YouTube Channel with a Buy Now button to drive e-commerce sales, and creating the “Come On, Let’s Play” campaign that forged a year-round emotional connection with consumers, increased gross margins and earned a top spot on Nielsen’s most effective TV spots for Holiday 2014.
Vinny is married and has three children.