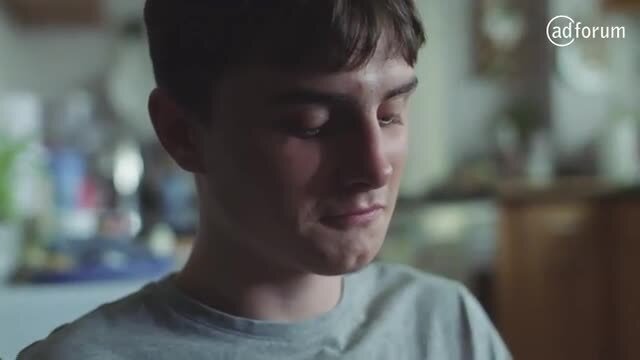 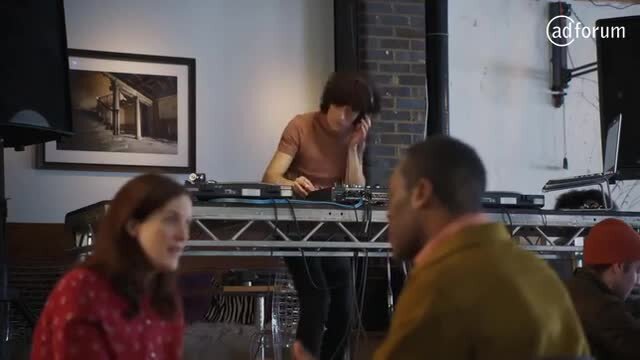 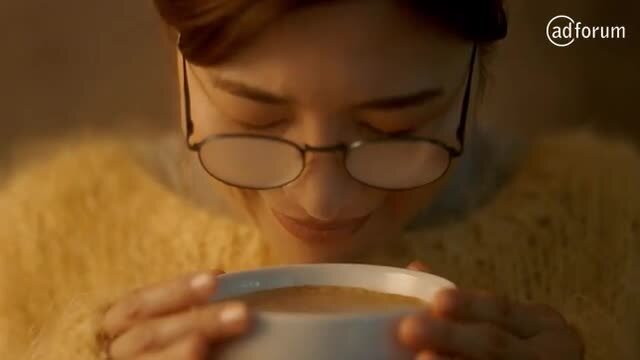 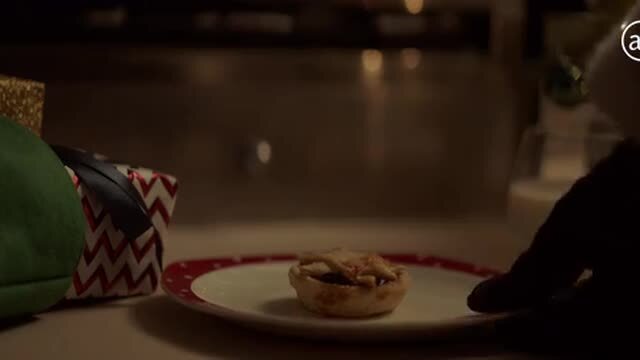 My career began at BMP DDB in 1996. With Matt Lee, I created award-winning work for VW, The Guardian, The Financial Times, Harvey Nichols and Knorr.

In 2007 Matt and I and won more acclaim for work on Magners, Thinkbox and Olympus.

We returned to DDB in 2009, continuing to write but also as creative directors on VW, Financial Times, Harvey Nichols and Marmite. Marmite 'Rescue' ,which we’d overseen, won practically every top industry award and seemed to complete our transition to creative directors.

Moving to Leo Burnett in 2012, we became UK creative directors on McDonalds and I’m immensely proud of the constant increase in business growth and creative standards that we’ve helped to bring about.

I've creative directed since around 2006, when I started looking after some Volkswagen, under the tutelage of Jeremy Craigen at DDB London. From there, my role as Creative Director has only grown. Running Marmite, Magners,The Financial Times and NSPCC in the more recent past.

Now in 2017, I find myself running all McDonalds UK advertising. A £100 million retail account, producing nearly 50 TVCs a year. I've creative directed on this account for six years now. In that period, we have helped the brand deliver continued growth (44 quarters and counting), while pushing the creative standards higher and higher. Raising the standard of work, has attracted stronger creative partners to make our work, so the standard keeps rising. A perfect circle.

As a consequence, 2017 will be the most successful awards year McDonalds UK have ever had. From AV, to print, to digital and activation, we have won at Cannes, Clios, D&AD, British Arrows, Andy's and many more.

My role is front, middle and centre with all level of clients. Nurturing strong relationships with clients and my creative teams has led to better and better creative work creating the most rewarding period of my career to date.