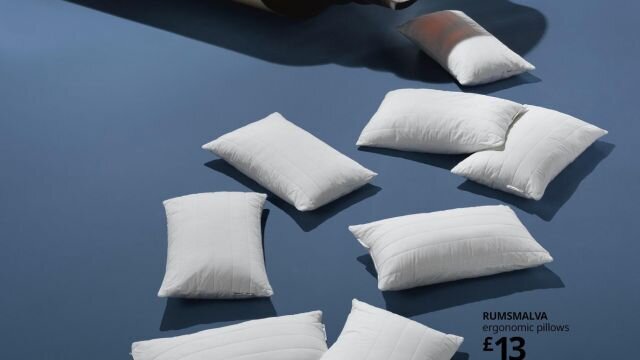 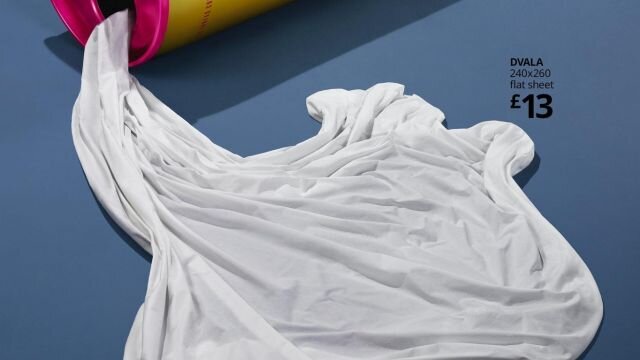 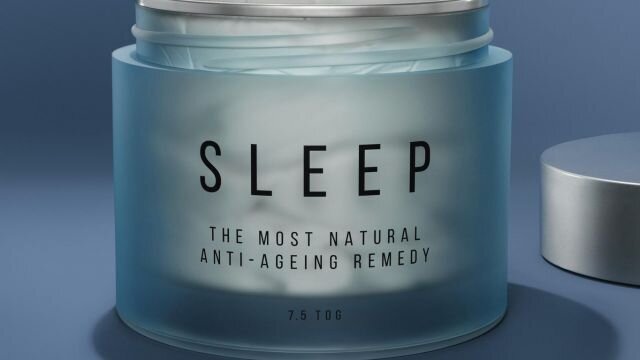 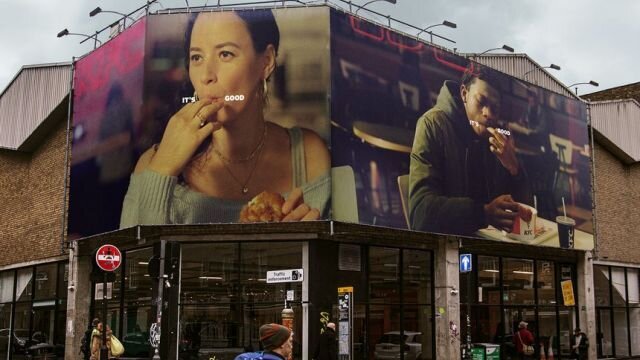 Hermeti started his career at Mother London in 2007 as an intern. In the past nine years he and partner Ana Balarin, have risen through the ranks to become the agency's first ever Executive Creative Directors, appointed in 2015. history.

Alongside Ana, Hermeti has created culturally relevant work for all of the agency's major clients, including Boots, IKEA and Coca-Cola. Previous to becoming ECD, he was a Global Creative Director on Stella Artois and also part of the lead team behind Coca-Cola’s Olympic Games campaign, which ran in over 100 countries around the globe.

In 2015 he and Ana ranked amongst the top five creative leaders of the UK according to Campaign magazine.