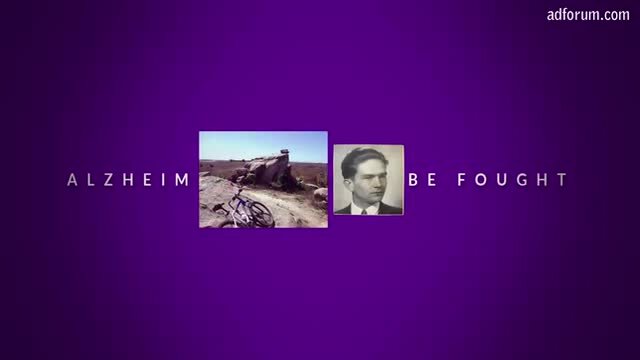 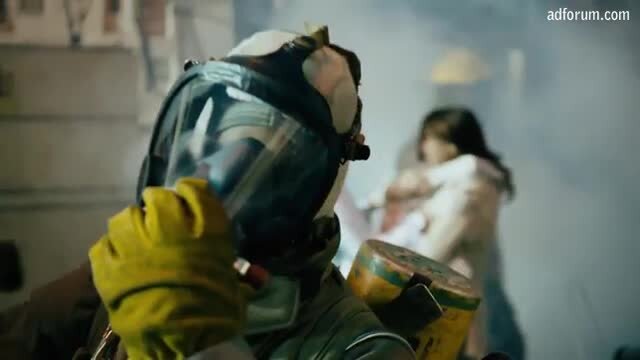 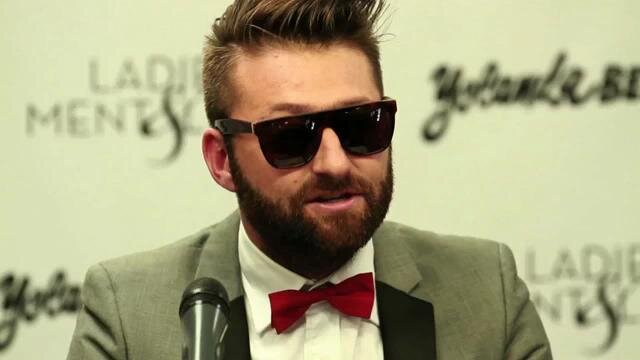 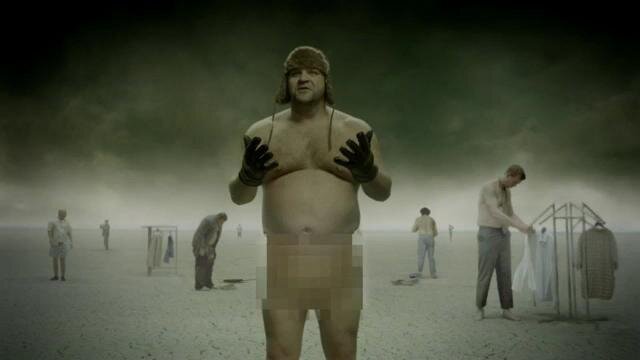 Marty started out in advertising by teaching eighth grade English in the Bronx. As a creative director, he has learned that creative people have and indeed should maintain much in common with eighth graders. He did a one-year stint at Wunderman and then switched to general advertising at the Marschalk Company, which became Lowe & Partners. Over those 12 years, he worked on a wide range of accounts. His work on Mercedes-Benz won a bunch of awards, including a couple of Lions. In 1999, Marty became CCO and Partner at Merkley Newman Harty. While he was at Energy BBDO, the agency won a 5-year Effie and other awards for Orbit, Altoids, Jim Beam, Lifesavers, Canadian Club, LaSalle Bank and United Way. He is currently at Gotham, working on Best Western, Chobani, Denny’s, Yellowbook, Britax and the American Heart Association. He lives in Chappaqua, New York, with his wife, Felicia, who tolerates the side of him stuck in eighth grade.