It's that time of year - Campaign has released their rankings of the top UK agency creatives of 2017. It includes creative talent from adam&eveDDB, Bartle Bogle Hegarty London, Droga5, VCCP, R/GA and many more. 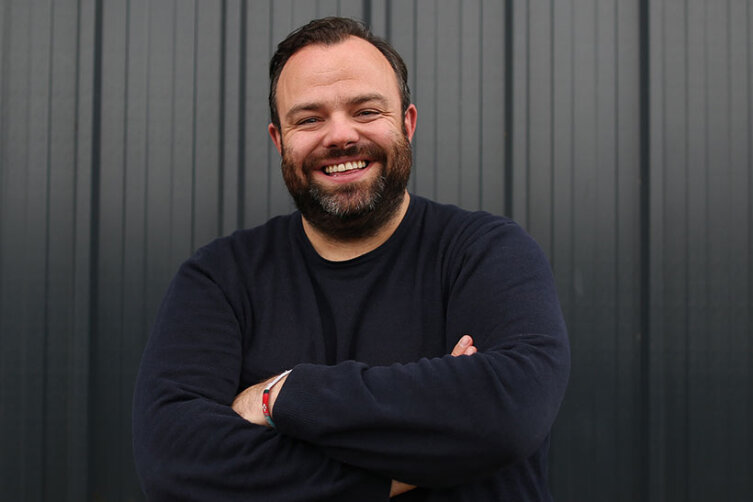 Richard Brim has worked on amazing campaigns like Moz the Monster for John Lewis, Concierge for Samsung, #ChristmasTogether for Waitrose,  and More Than a Game for EA Sports. 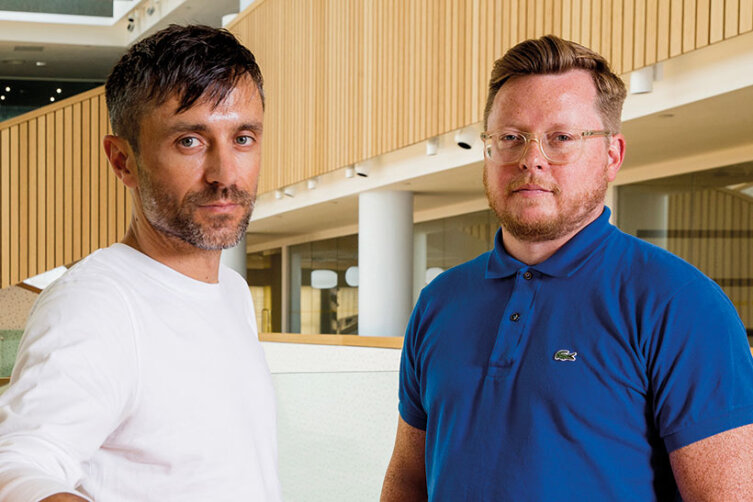 These two have worked on fantastic campaigns like Equal Love for Absolut, Effortless Night for Uber, and Clowns for Audi. 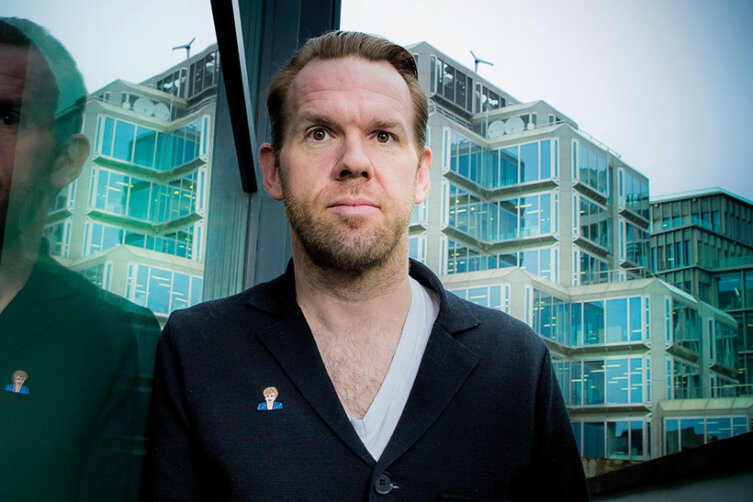 He has worked with Radox creating It's Just Fashion and Uniqlo creating Move. 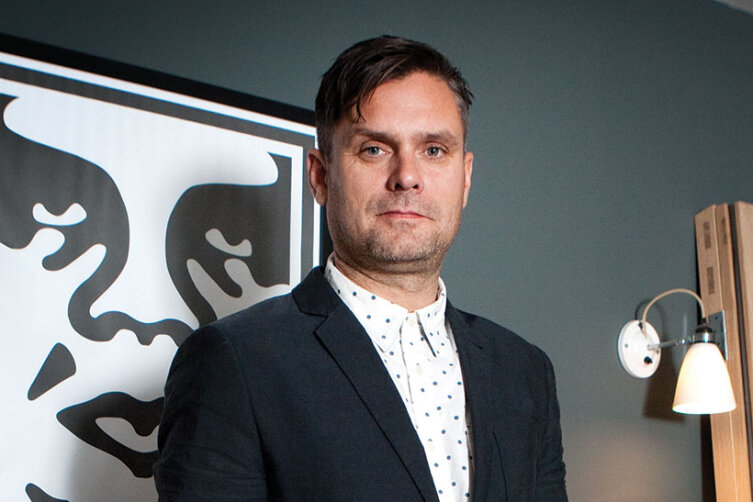 He created a fantastic campaign right in time for christmas, Canon wants to give the gift of a story this christmas. 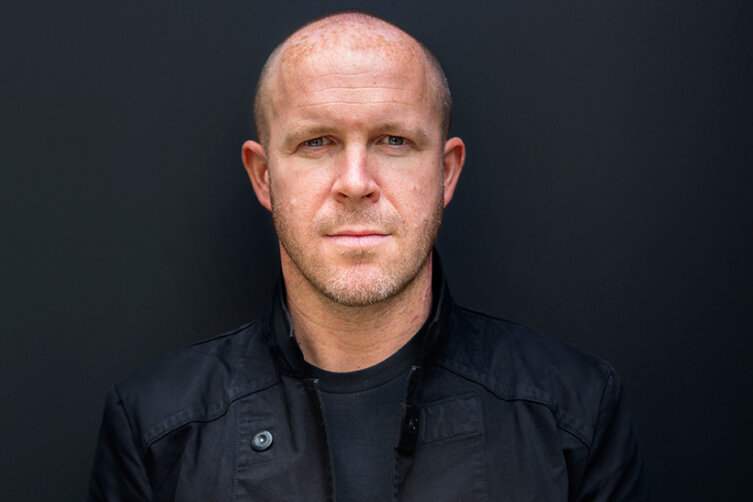 James leads the continuous evolution of R/GA in the EMEA region. He has worked with Google on Searching for Syria , Unilever on The Adventures of Little Brush Big Brush and Nike on Nike on Demand. 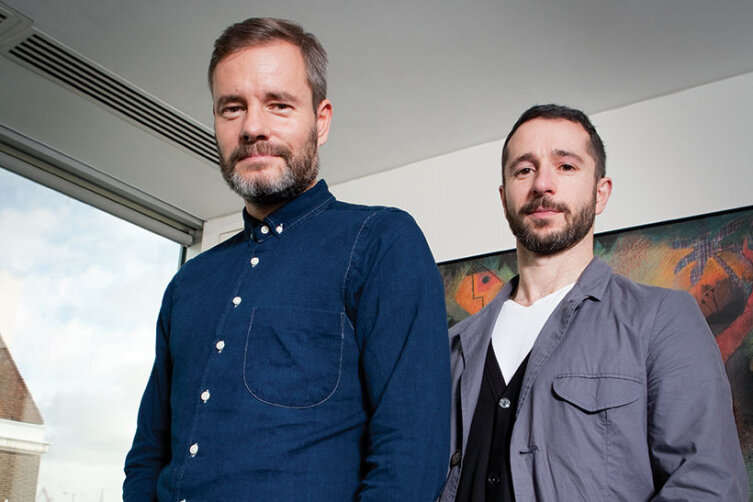 These two have done amazing campaigns since the loss of Sainsbury in 2016. They created Being Dele for BT Sport, More Than Just Viewers for Youtube, and Dolmio No Drama for Dolmio. 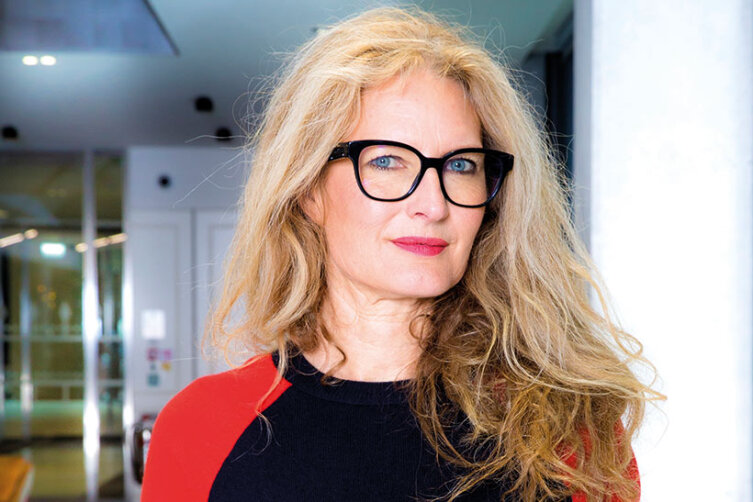 Ranked eleventh is Laurence Thompson and Rob Doubal from McCann 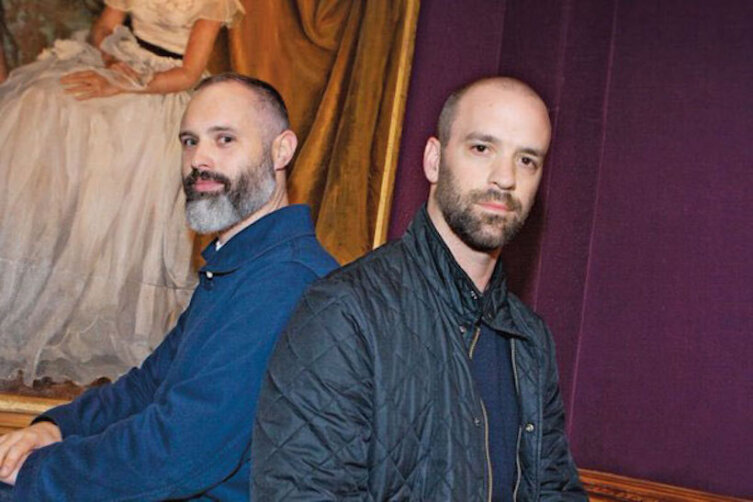 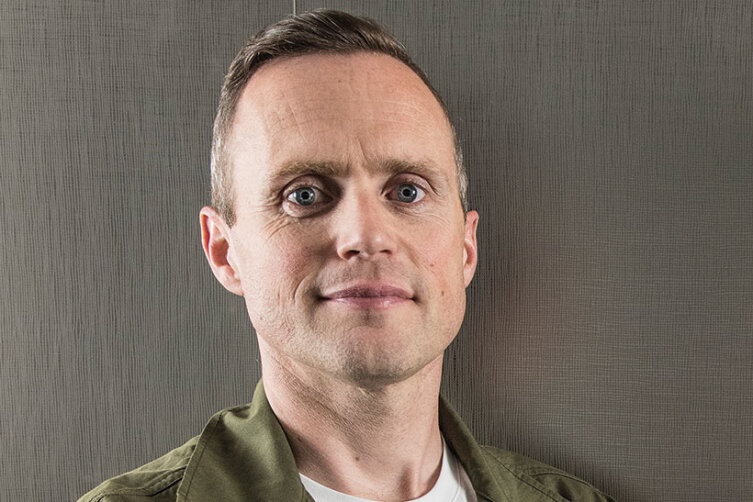 TBWA\London work for Lidl in 2017 has been fantastic. Take a look at their most recent christmas campaign Every Lidl Thing for Christmas. 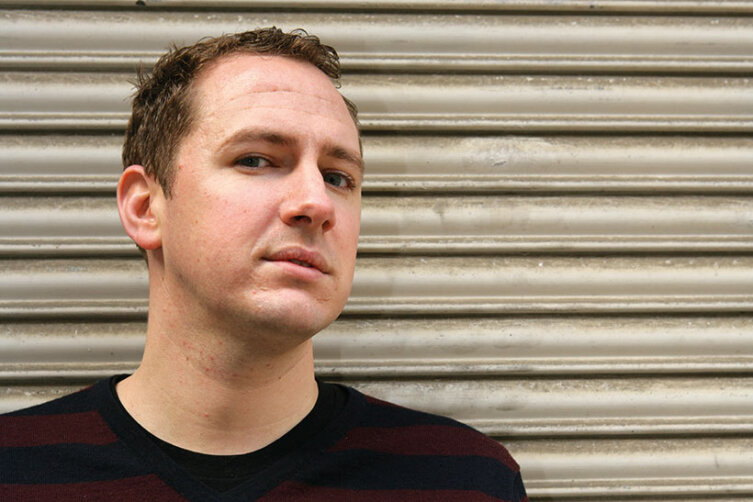 Check out the most recent creative work Ben worked for christmas, Heathrow Bears. 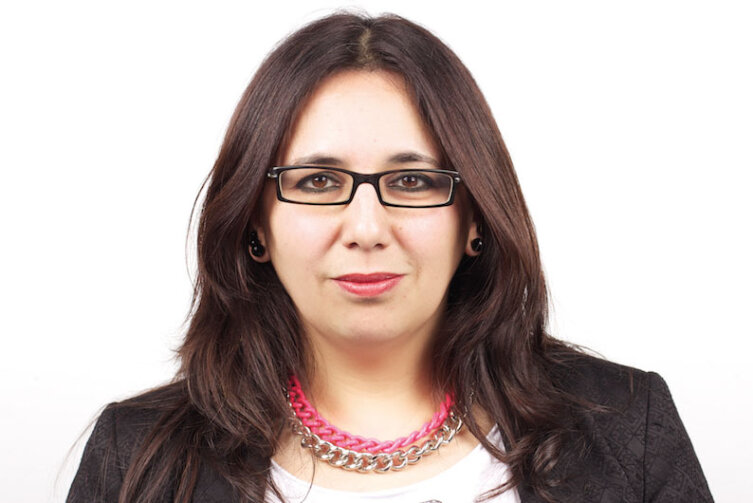 Ranked nineteenth is Billy Faithfull and Ross Neil from WCRS 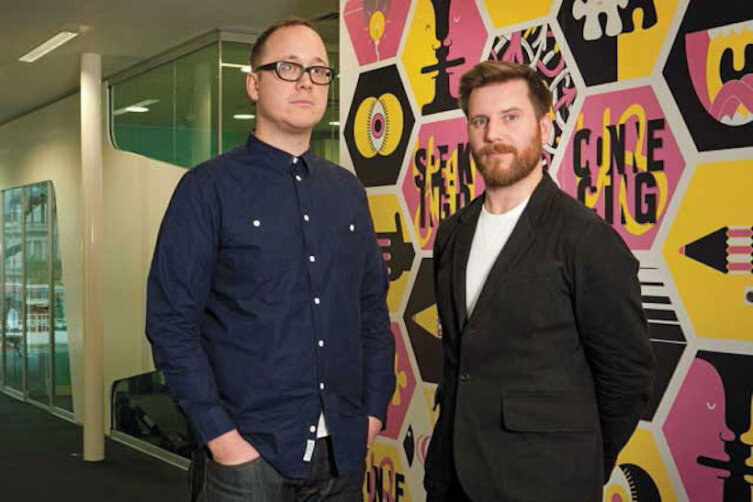 The greatest work to come from these two was Pride in London's, Love Happens Here. Ahead of the 2017 London Pride parade they launched a two-phase multi-media campaign, Love Happens Here, to celebrate love in all its forms. 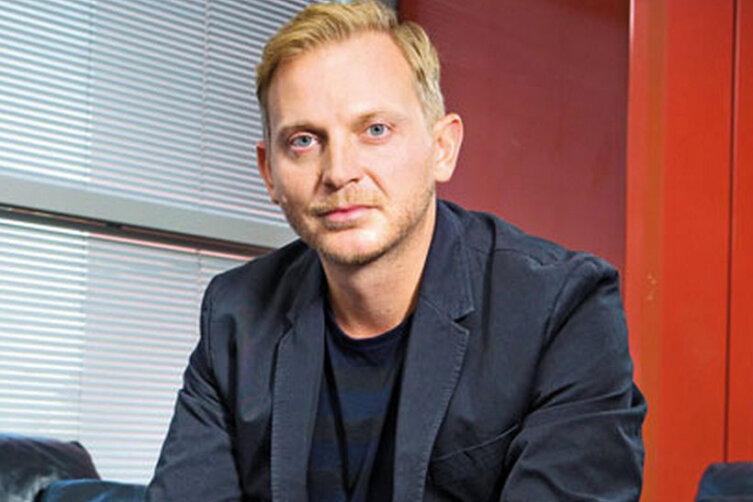 John's leadership has contributed to new business from Virgin Atlantic, Disney, and Volkwagen. He is one of London’s most talented, awarded and well-liked Executive Creative Directors.

Congratulations to all of our members whose Creatives made the list! If you want to see the whole Campaign article, click here.

Design Plus: How Addikt Found Its Source

Why Brands Should Advertise Now