CHI&Partners is today rebranding as The&Partnership London, as the 16-year-old agency looks to a future where the effectiveness of creative work will increasingly rely on its smart use of data and technology.

“Over recent years, our focus has shifted from just making great telly and print ads to coming up with big, bold and bionic ideas: from prototyping hoverboards for Lexus, to creating social and data-driven TV adverts for Argos, to devising a new data-driven creative strategy for Toyota, to launching our own mobile content-focused production company last year.

“The next generation of agencies will be those that excel in making smart use of data, tech and AI to redefine how we connect brands with audiences – and The&Partnership London’s mission is to do just that.

“So as of today, CHI will become The&Partnership London: still focused on best-in-class strategy and creative work; still with the same culture and leadership team; and still very much the beating heart of The&Partnership network. But under this new brand name the agency’s skillsets will further broaden and flourish, as we continue to trial new ways of working with our colleagues across media, data, technology and AI.” 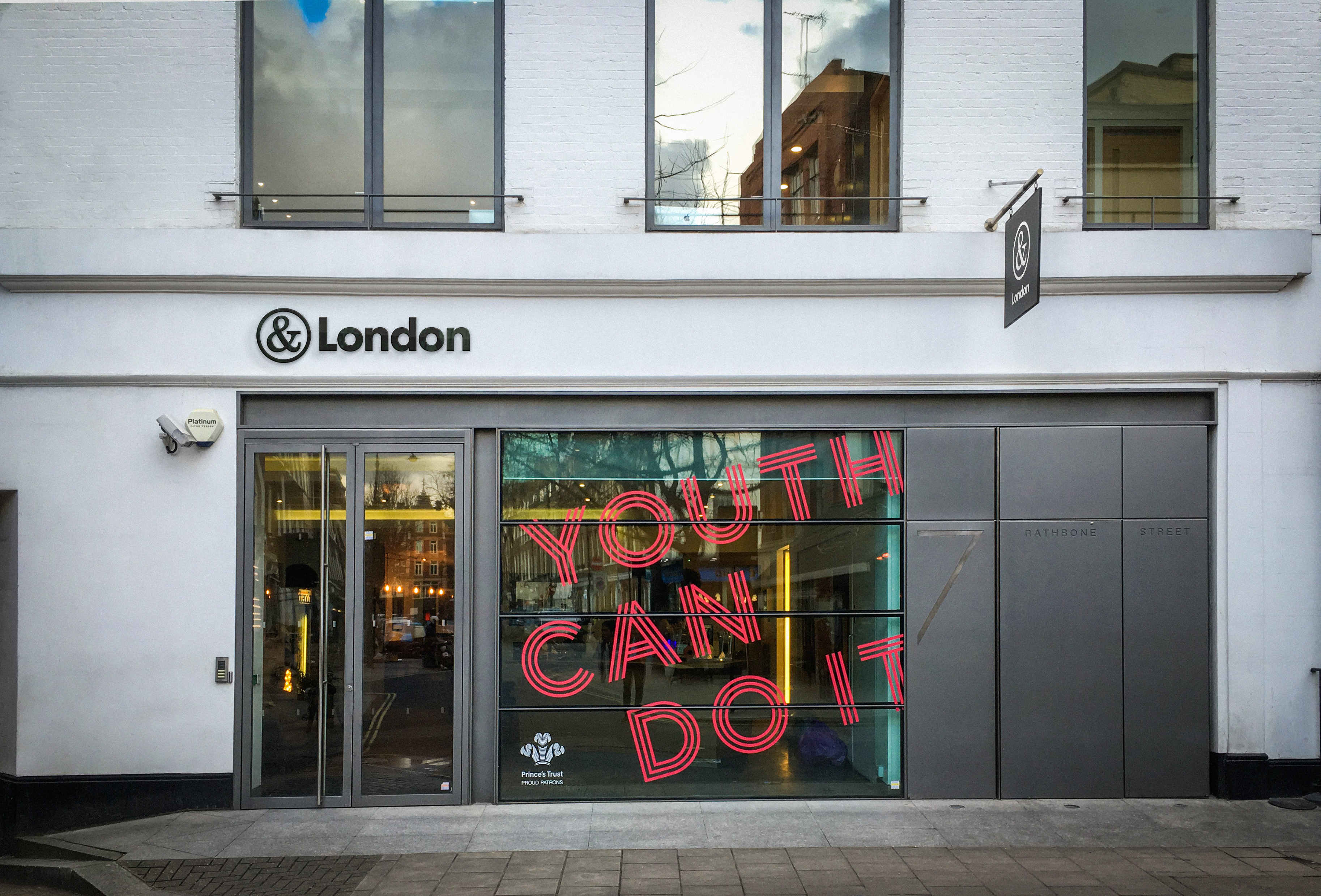 The&Partnership London was founded as CHI in 2001, and became CHI&Partners in 2007. Over the years, the agency has won more than 600 creative awards, including 33 Cannes Lions and almost 100 global creative awards for its 2015 Lexus Hoverboard Project. In 2016, the agency was named both the UK’s Most Awarded Independent Creative Agency at Cannes Lions and Campaign BIG’s Digital Agency of the Year. 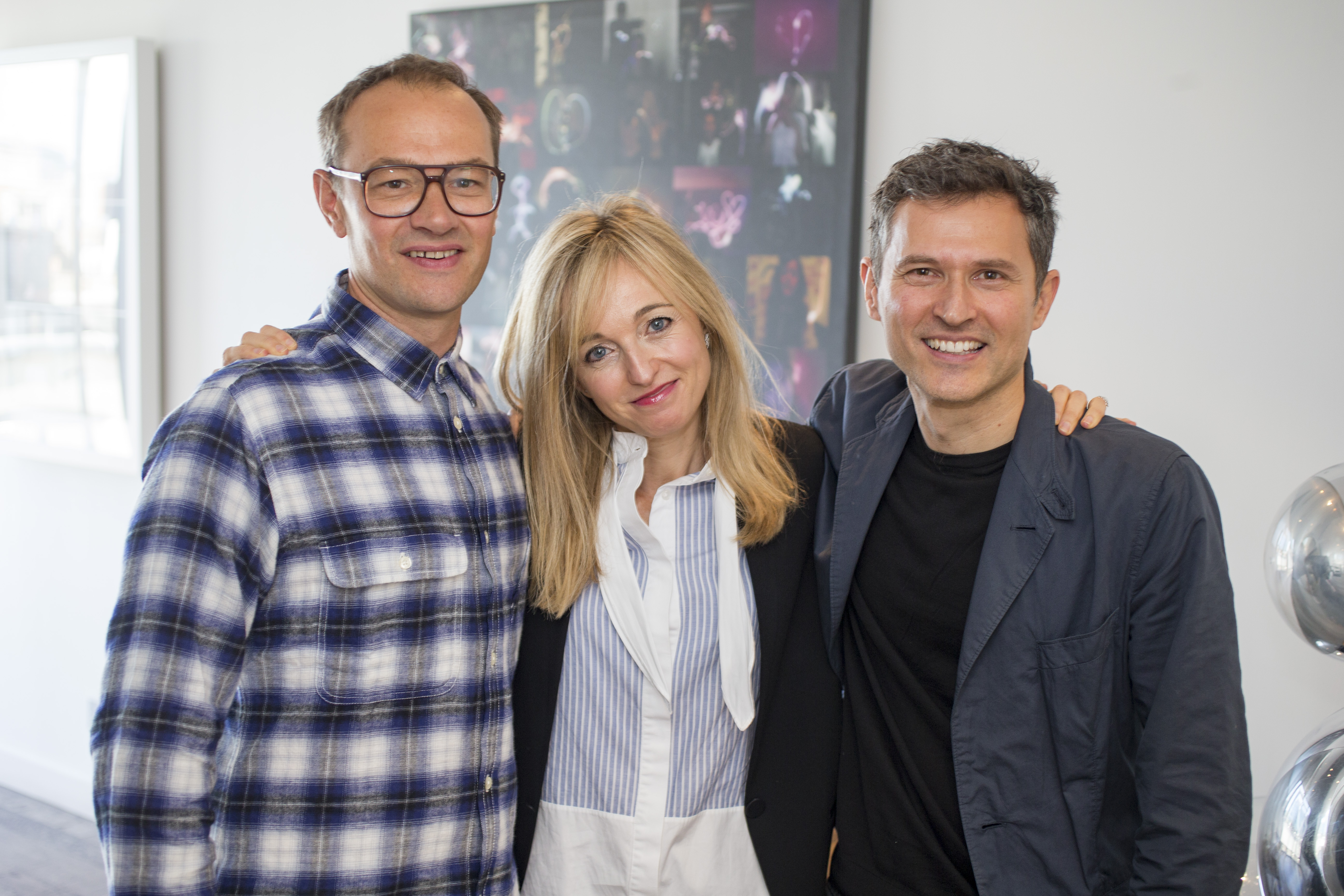 The&Partnership London also last year became the first creative agency to invest in Bitcoin – pledging a bonus worth £10,000 (at the time of buying) to the team behind its most progressive use of AI and technology in 2018.

As President of the IPA, Golding has helped lead the industry narrative surrounding artificial intelligence, data-led creativity, and the roles AI, VR, AR and other pioneering technologies will one day play in the world of creativity. In October 2016, The&Partnership London launched its own programme of tech, innovation and AI-focused training sessions and initiatives, to run concurrently with the IPA’s industry-wide ‘Magic & the Machines’ agenda.

Coty Inc. today announced that The&Partnership London has been selected as global lead creative agency for the Wella Professionals brand. The... weiterlesen
AGENCY: ,

This week Argos will launch an ambitious new Spring Summer advertising campaign which no brand has ever done before - the first with a brand new,... weiterlesen
AGENCY: ,