DDB Worldwide (www.ddb.com) is one of the world's largest and most influential advertising and marketing networks. Some of the agency's largest clients include Capital One, McDonald's, Mars, Molson Coors, Johnson & Johnson, Unilever and Volkswagen, among others.

In the last year alone, DDB has been named number two most creative network by Cannes,network of the year by the One Show and  greatest agency in history by Forbes and our global CEO Wendy Clark was inducted into AMA Hall of Fame. 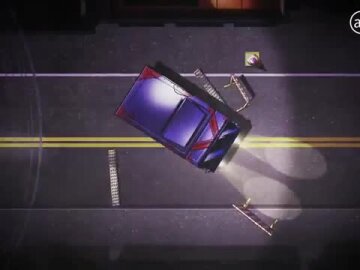 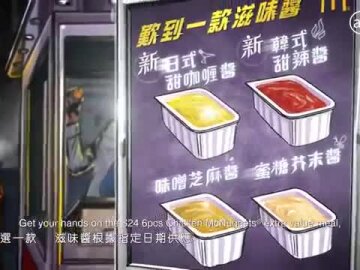 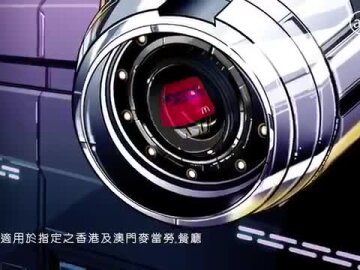 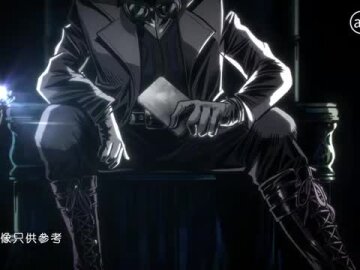 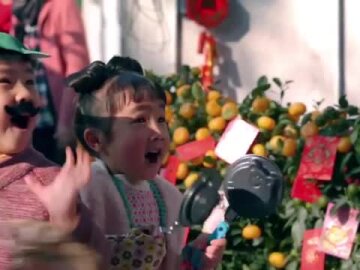 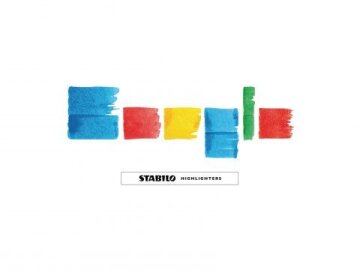