INNOCEAN is an agency that develops creative driven by insights, not by instinct. This shift came from a need to be in greater sync with our clients on the work they are doing internally to digitally transform their business, and harness that data to deliver creative ideas that will inform and help direct award-winning creative ideas.

We set the vision to be the agency that takes the guesswork out of the creative process. Our goal is to deliver this leading edge approach across our entire portfolio of clients, big or small.

NNOCEAN Worldwide has completed the acquisition of a global digital company Wellcom Group, which is being regarded as the Korean agency’s “biggest fish” since establishment.

With Wellcom joining INNOCEAN, which celebrates its 15th anniversary next year, the Korean agency will be in a better position to prepare for its second leap.

Moreover, the acquisition of Wellcom is expected to play the role of “golden egg” in increasing revenue. Wellcom has recorded double-digit annual growth rates, including in operating profit, over the past three years.

In addition, INNOCEAN expects to create synergy in the US, the world’s largest advertising market. Wellcom, with its differentiated digital capabilities, will be able to partner with INNOCEAN Worldwide America(IWA) and Canvas Worldwide(CWW), as well as INNOCEAN’s entire network, to provide global digital-centric integrated services.

INNOCEAN stated, “In addition to Europe, Asia, Australia and New Zealand, Wellcom has been expanding its business coverage in the US, from New York(Eastern) to Florida(Central) and LA(Western),” adding, “We expect great synergy from the acquisition as Wellcom’s aggressive expansion coincides with INNOCEAN’s global strategy, which has been in the works for a long time, in a perfect manner.” Wellcom plans to further expand business opportunities in Asia, in addition its current client portfolio which includes The Body Shop and Christie’s.

With the acquisition of Wellcom Group, INNOCEAN will expand its global network to 20 countries, 28 operations(Korean HQ + 27 overseas operations) and over 2,700 employees. 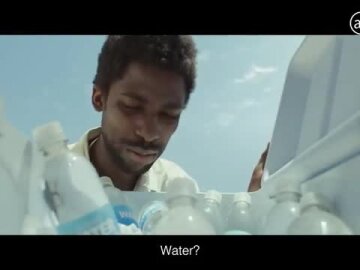 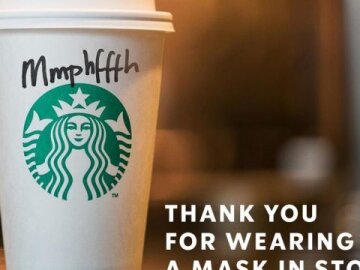 Thank You For Wearing A Mask In Store 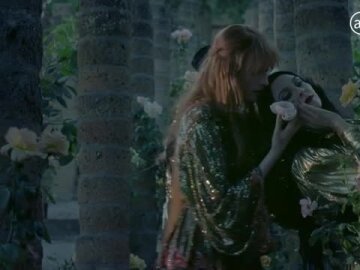 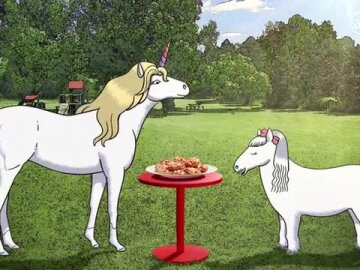 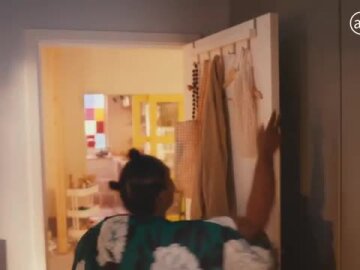 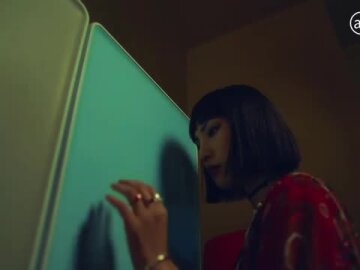 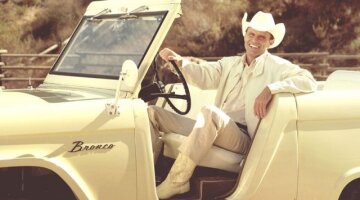 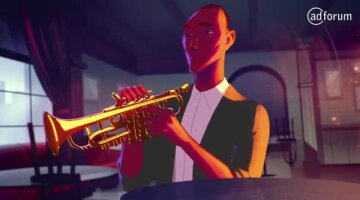 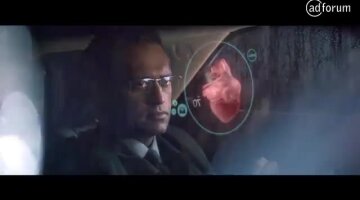 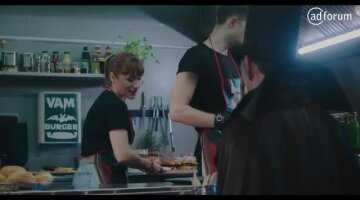 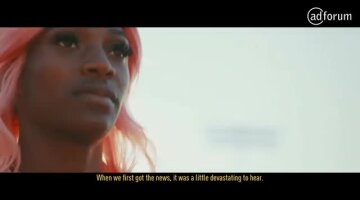 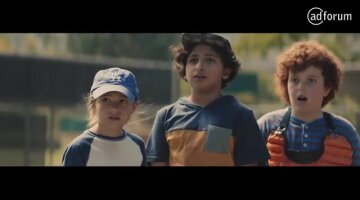 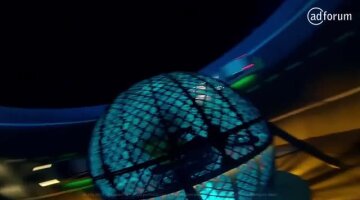 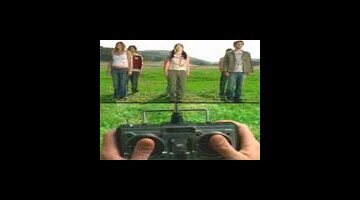 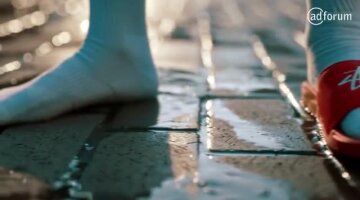 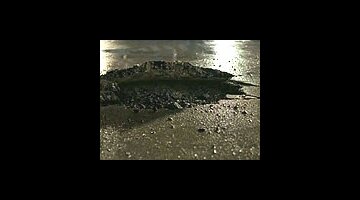