Ivan Sen said, "From experience we know the Sydney Film Festival opening night is a very special screening here in Australia. Goldstone is about us, and our cultural crossroads. The first screening of the film anywhere in the world will be here, at home in our country, on country, where it should be."

"The Festival is very proud to open with the world premiere of this outstanding Australian film," said Festival Director Nashen Moodley. "Goldstone is a complex and layered work that comes together brilliantly in Ivan Sen's signature outback noir style."

Goldstone was produced by Bunya Productions in association with Photoplay Films and post house Gingerbread Man. Distribution by Transmission Films. 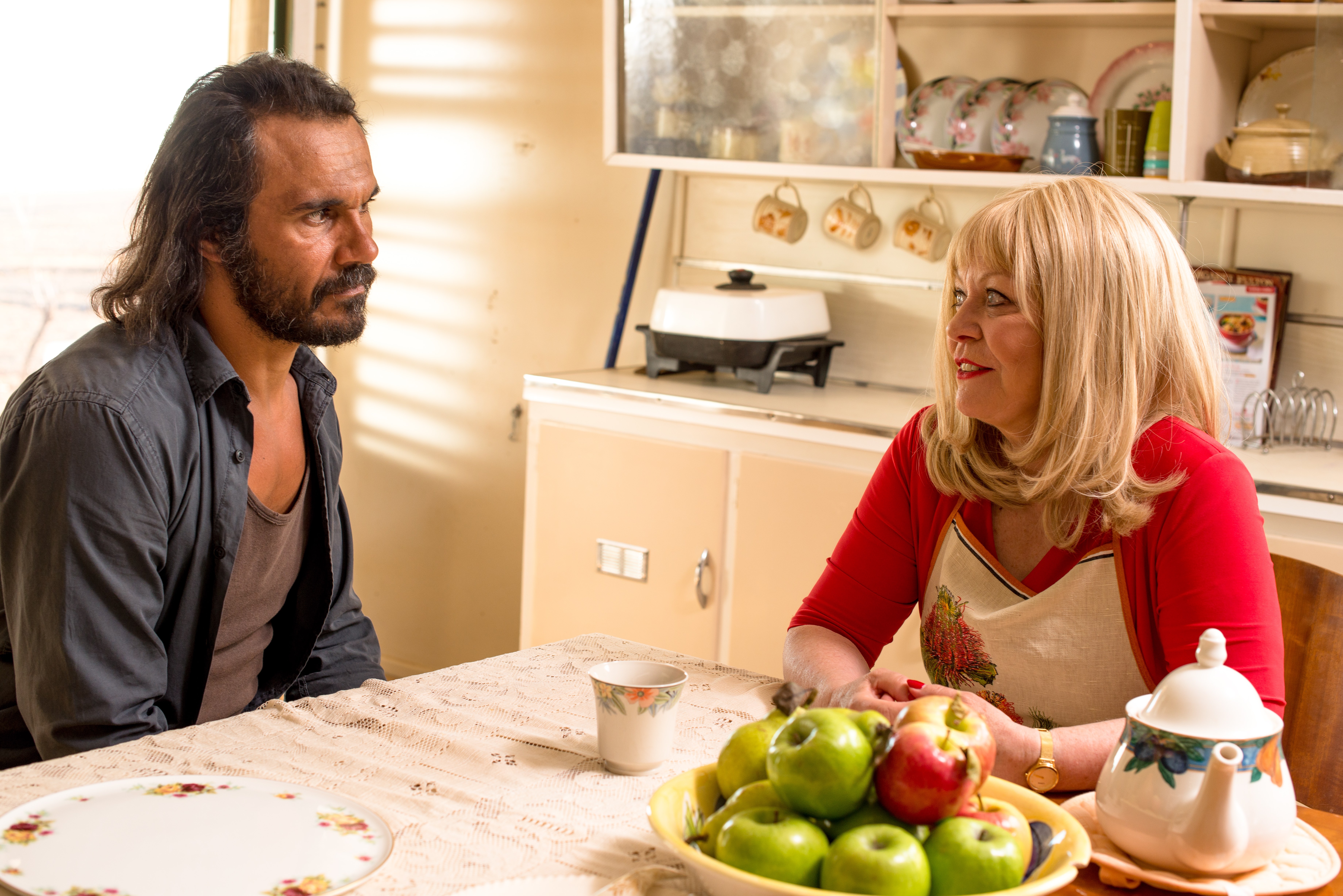 As one of Hollywood’s leading men, Chris Hemsworth is known for diverse roles that require dynamic body transformation. With Centr, a wholistic... weiterlesen
AGENCY: ,

We All Need Love';

Brendan Donovan just completed his short 'We All Need Love'; a semi-erotic, poignant, and surprisingly warm story about trying to connect in the... weiterlesen
AGENCY: ,

BERLIN SYNDROME will have its world premiere at the Sundance Film Festival in the USA on the 20th January 2017. Cate Shortland's feature film based... weiterlesen
AGENCY: ,