"Up to something big": International campaign for MINI Clubman 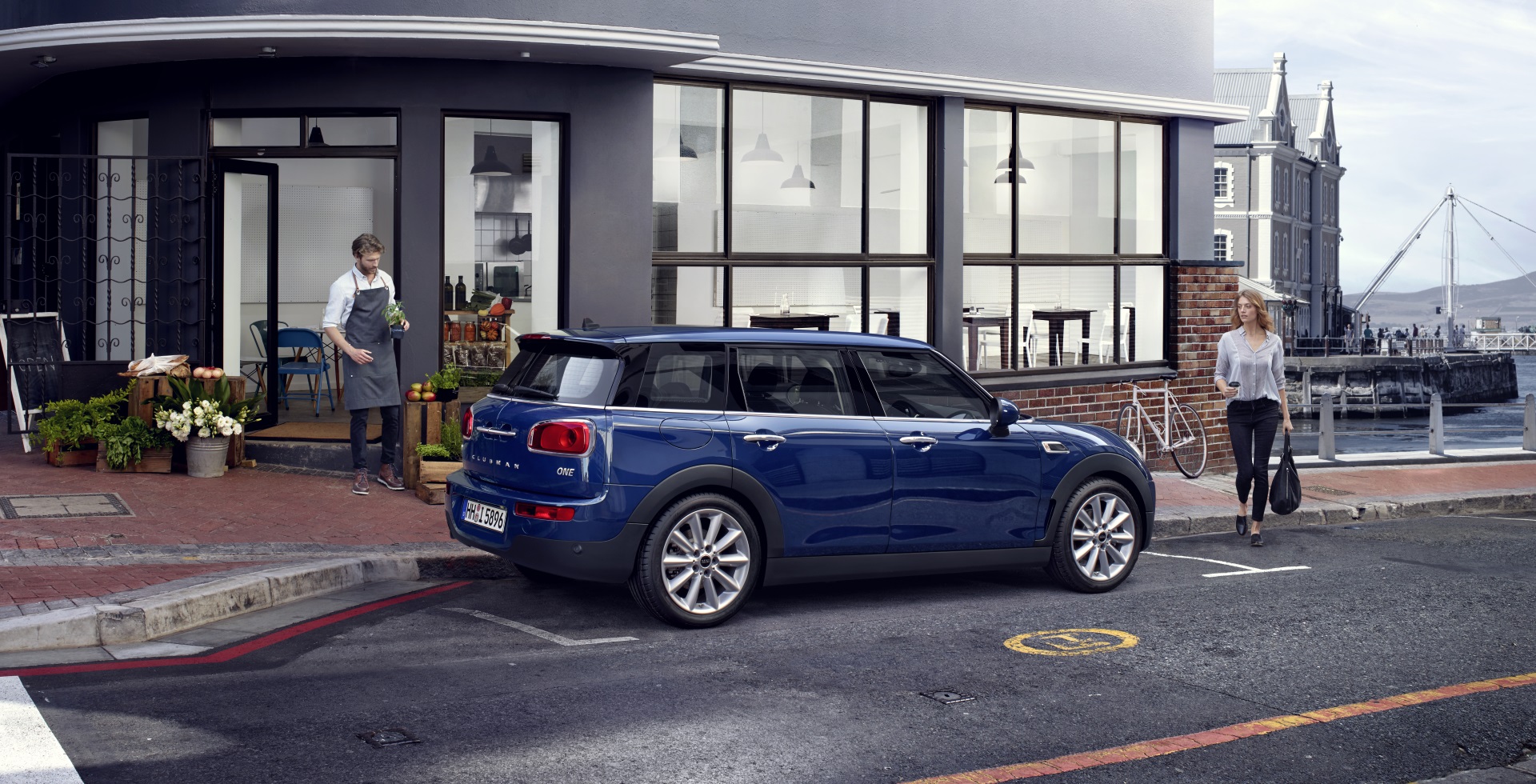 Serviceplan Campaign X presents its first international campaign for the MINI Clubman: the communication strategy of the campaign focuses on the strong positioning as a covetable car that is ideal for everyday use. A TV commercial, several product films, a cinema commercial as well as a print and OOH campaign with extremely versatile visuals are used to position the MINI Clubman with all of its virtues.

Munich, July 19th 2017 — The MINI brand set out to conquer the premium compact segment in 2015 with the MINI Clubman. Following the successful launch and especially against the backdrop of the new brand identity, the campaign has to deliver one thing in particular – namely demonstrate the unbeatable combination of functionality and emotionality that defines the MINI Clubman.
The international campaign developed by MINI Germany and Serviceplan Campaign X combines the concepts of everyday use, spaciousness and driving pleasure under one roof with the claim "Up to something big". With five full-size seats, Split Doors with Easy Opener, a generous boot and wheelbase, which is ten centimetres larger than in the MINI five-door, the MINI Clubman epitomises interior comfort and versatility. It combines young-at-heart MINI design with grown-up flexibility.
The print motifs used in the campaign (photograph: Emir Haveric) always show the new MINI Clubman in its everyday environment with a clear focus on product features – such as for example the Easy Opener function when loading up at the deli.
The campaign's TV commercial (Director: Aleksander Bach, Production: ANORAK Film) underscores the high everyday suitability together with the emotional component of the MINI Clubman, which make it the ideal all-rounder in every situation. The setting for the commercial shows people who organise their lives actively and enjoy life to the full.

The emotional TV communication is extended by a 20-second variation of the TV commercial with different tag-ons, depicting different technical features such as the Head-Up Display, Touch Screen or Park Assist. Additional product films again explain technical features in detail, such as the Easy Opener, Apple Car Play or MINI Yours.
The campaign content is played on classic channels with emphasis on TV and OOH as well as in online formats and social media channels. As was the case when launching the MINI Countryman, MINI Deutschland draws on psychographic targeting online.