Regisseur at The Clan Too 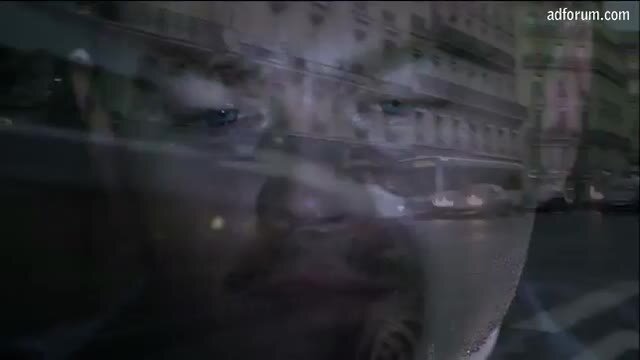 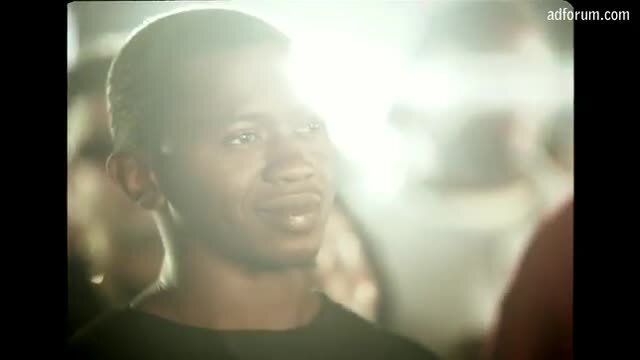 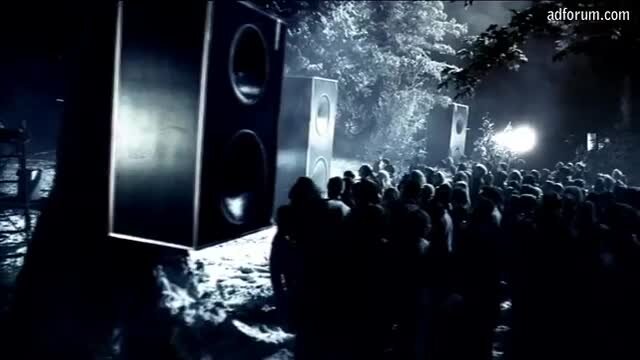 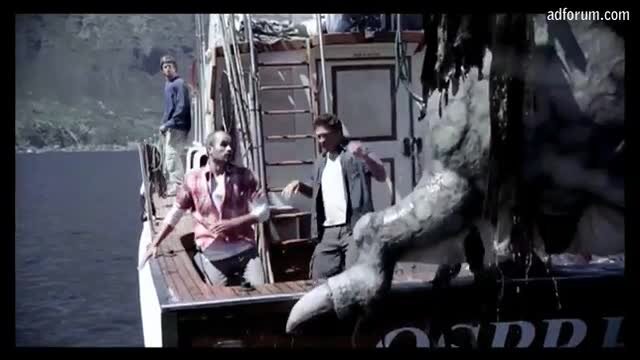 Jeremy grew up with film. His father owned a video shop and their house had an old 35mm projector in the basement along with a collection of rare prints of classic movies.

He showed early promise as a film maker in his teens with Alchemy, an Indiana Jones-style adventure short, filmed on his parents' driveway.

Later he earned a diploma for cinematography and post production at film school in Paris. His graduation film, The Battery, took the Grand Prize at the Festival des Trés Courts de Paris.

On his short film, Paradox, he wrote, directed and edited it as well as designing and building the sets and doing all the effects work. It has won awards in major festivals in LA, Malibu and Houston as well as being selected for several more. Paradox was the most awarded British short film of 2007.

His first spec commercial, Swatch, won him a place at the Cannes Young Directors and he has since directed spots for Coors, Disney, Heineken, Jupiler and Xbox. His campaign for Oppo Phones stars Leo DiCaprio. And his amazingly complex Subaru interactive film won a Spikes award.
He is in development on a number of feature film projects in LA while finishing his action short, Beyond.