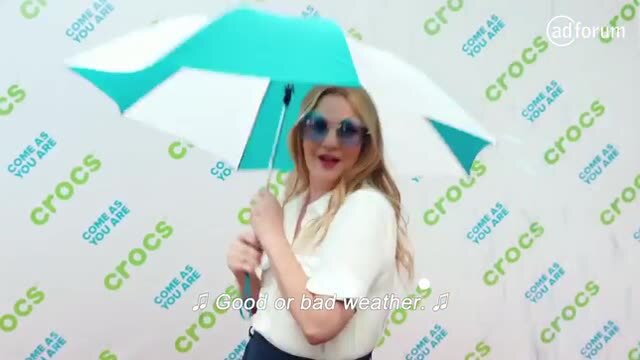 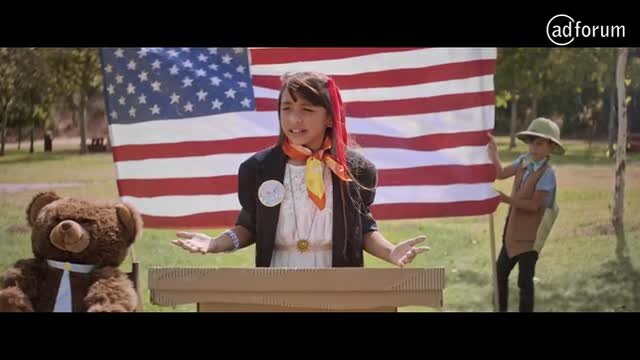 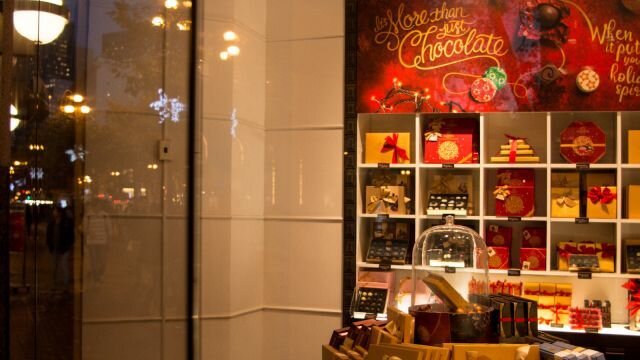 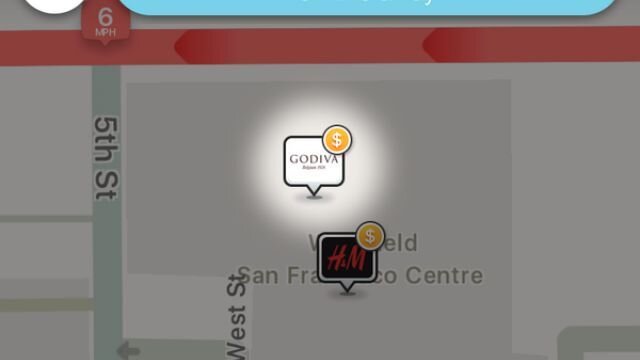 Pereira O'Dell
When Jonathan joined Pereira & O’Dell in 2010, he was a career UX guy looking for the opportunity to do more. And thanks to the unique culture of the upstart shop, he got it. His work for Skype, LEGO, Corona, and Renuzit has been diverse, ranging from the emotionally stirring films of Skype’s “Stay Together” campaign, to the successful marriage of two iconic brands in the Lego/DC Super Hero Movie Maker app. In 2013 he was named “One of the 30 Most Creative People in Mobile Advertising” by Business Insider and the Skype film, The Born Friends Family Portrait, was named #4 on TIME’s list of “Top Ten Commercials.” The work he’s helped create has received awards and accolades from the Webbys, Effies, One Show, One Screen Film Festival, The Tomorrow Awards, Digiday, Creative Media Awards, London International Awards, ADWEEK, Communication Arts, FWA, and Creativity. Most recently, Jonathan he served on the Interactive jury for the Clio Awards.
Prior to joining Pereira & O’Dell, he spent 3 years as SVP, Director of User Experience for McCann/MRM San Francisco. There he established and led the agency’s UX practice, delivering digital goodies for Microsoft, Intel, HP, Tom’s Shoes, and The Boys and Girls Clubs of America. Between 2000-2007 he enjoyed stints at both Razorfish and Publicis (VP of UX), where clients included adidas, AT&T, Hewlett-Packard, Mattel, Oracle, Red Bull, Samsung, Sony, and Visa.